China is going to send three men into orbit on Thursday in its first crewed mission in nearly five years, part of an ambitious plan to complete a space station by the end of next year.

China is expected to launch the crewed spacecraft Shenzhou-12 at 9:22 am (0122 GMT) on June 17 in Jiuquan in northwestern Gansu province, an official at the China Manned Space agency said on Wednesday, reports Al Arabiya, an international Arabic news channel.

The astronauts are Nie Haisheng, 56, Liu Boming, 54, and Tang Hongbo, 45, said Ji Qiming, assistant director at the China Manned Space Agency, in a press conference in Jiuquan.
Nie, a former air force pilot, will lead the mission. He will be the oldest Chinese astronaut to go into space.

Shenzhou-12, meaning “Divine Vessel”, will be the third of 11 missions needed to complete China’s space station by the end of 2022. China began construction of the station in April with the launch of Tianhe, the first and largest of three modules.

Chinese astronauts have had a comparatively low international profile.

US legislation barring NASA from any cooperation with China means Chinese astronauts have not been to the more than two-decade-old International Space Station (ISS), visited by more than 240 men and women of various nationalities.

China’s space launches drew intense international attention last month after remnants of the rocket that carried the Tianhe module into space fell back to Earth with no official forecast of their expected landing location until literally the final minutes.

“We’re willing to carry out more extensive international exchanges and cooperation with other countries on the issue of debris from spacecraft and in space,” Ji said.
Backup astronauts for the mission on Thursday are Zhai Zhigang, 54, Wang Yaping, 41 and Ye Guangfu, 40.

China’s last crewed flight mission was in 2016 when two men - Chen Dong and Jing Haipeng - were sent via the Shenzhou-11 spacecraft to Tiangong-2, a prototype of the space station where they later stayed for about a month. 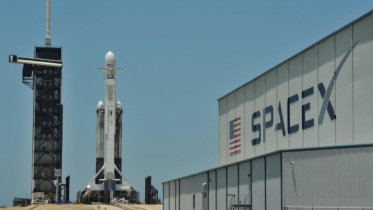 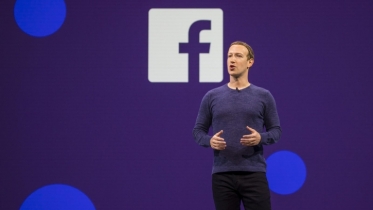 Facebook to turn into a ‘Metaverse’ company in 5 years: Zuckerberg 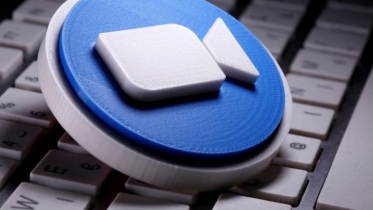 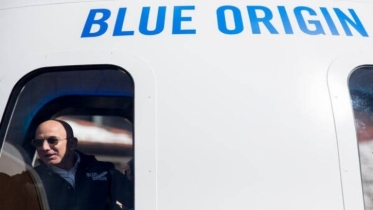 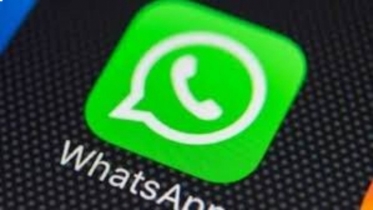 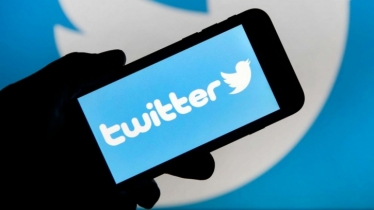 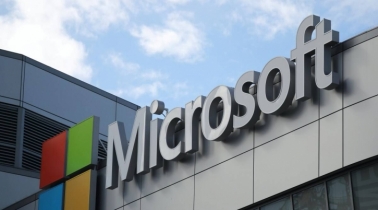 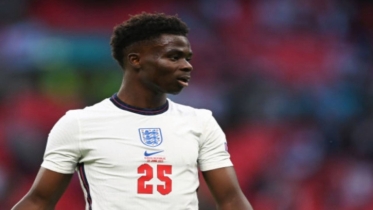