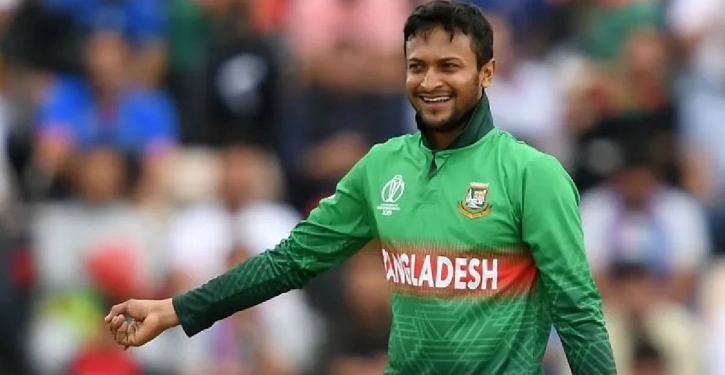 Allrounder Shakib Al Hasan was on Saturday named the new skipper for Bangladesh until the T20 World Cup to be held in Australia at the end of this year.

Jalal Yunus, chairman of the cricket operations department of the Bangladesh Cricket Board (BCB), confirmed the matter to the media on Saturday.

The decision came after a BCB meeting where the board president and selectors also took part.

Bangladesh Sangbad Sangstha adds: Shakib will be at the helm of the team until the T20 World Cup, scheduled to be held in Australia in October-November, said BCB’s Cricket Operations Chairman Jalal Younus.

It meant for the time being, Shakib, who is also the Test captain will lead the side in T20 format in Asia Cup, starting at the fag end of this month, the tri-nation T20 series in New Zealand and T20 World Cup.

Shakib however was the first choice to be the T20 captain after Bangladesh team went through a severely bad patch in this format under the captaincy of Mahmudullah Riyad.

Nurul Hasan Sohan led the side in Zimbabwe in the T20 series as Shakib chose to skip that series.

However, as he was about to be named as captain in the shortest format of the cricket, the ace all-rounder sparked another controversy by striking a deal with Betwinner news, a sister concern of betting company Betwinner.

The deal, believed to be worth BDT 10 crore, not only frustrated his fans but also annoyed BCB president Nazmul Hassan Papon to such extent that the BCB boss threatened to axe him from the Bangladesh’s cricket unless he cancelled the agreement, as betting is completely banned in Bangladesh and as per BCB law.

After the BCB’s stern warning, Shakib backed out from the agreement and also deleted the post in this regard from his social media account.

Shakib clarified his position and regretted the mistakes he had made.

Jalal Yunus said Shakib’s breach of rules will be discussed in BCB’s next meeting. “This too (endorsement without taking permission) was discussed with him. As he has struck a deal without our permission—we have discussed it earlier and will discuss it in our next board meeting after which we’ll decide what step we can take.” 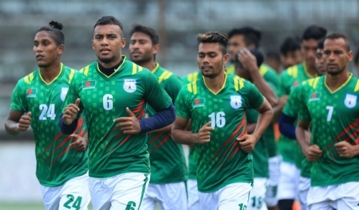 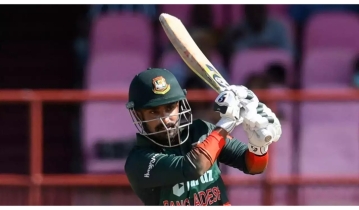 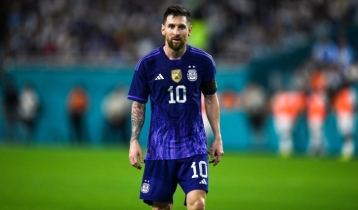 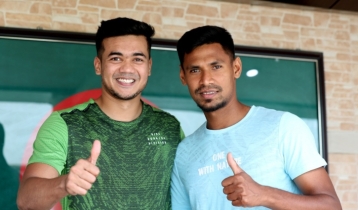