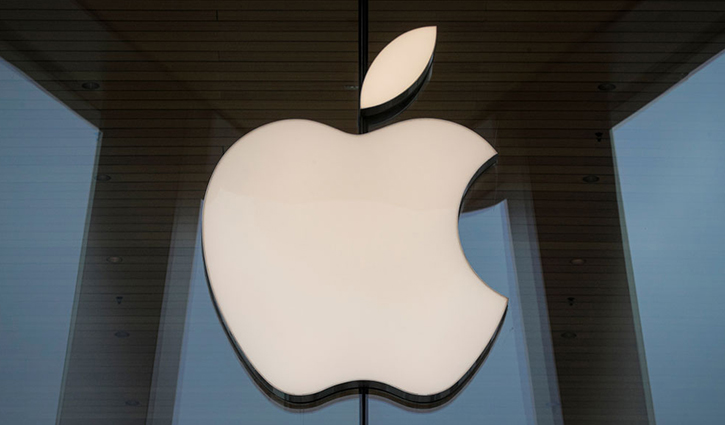 Apple Inc plans to announce new iPads as early as April, adding to a product line that has performed particularly well as people work and study from home.

The new iPads will be part of Apple’s high-end iPad Pro line and could feature improved cameras, a faster processor, and a new type of Mini-LED display on the largest iPad with improved brightness and contrast, reports CNBC, a leading media for business news.

The report comes as Apple’s iPad business has been boosted by people looking for computers to work and play from home during the Covid-19 pandemic. During the most recent holiday quarter, Apple reported $8.4 billion in iPad sales, an increase of more than 42% increase from the previous year.

Apple typically releases most of its new products, including iPhones, in the fall, but sometimes delivers less significant product updates during a launch event in the spring. The Cupertino-based giant has not announced a spring launch event this year.

In recent years, Apple has been positioning its iPad Pro models as laptop replacements, including introducing mouse support and keyboard accessories. 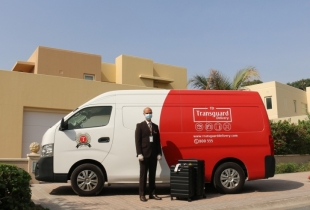 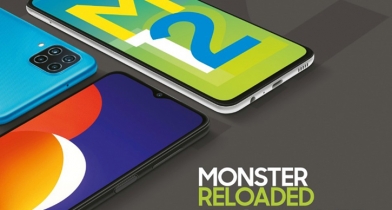 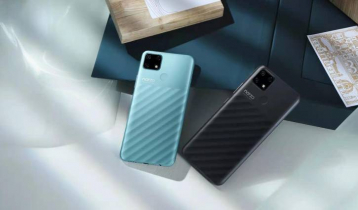 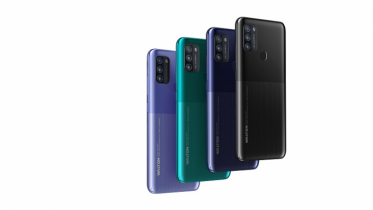 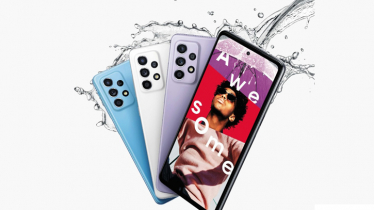 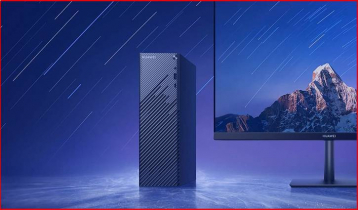 Huawei to roll out its first PC 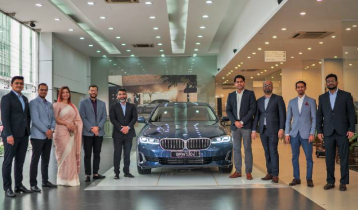