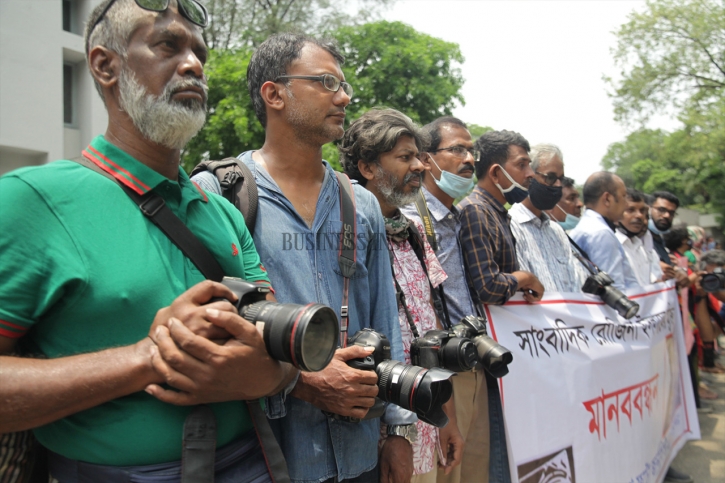 Prothom Alo’s senior reporter Rozina Islam went to the health ministry on Monday to carry out her professional duties. She was detained there for over five hours and harassed. At one point she fell ill. At around 8:30pm the police took her to the Shahbagh police station. At 11:45pm they said that a case had been filed against her under the Official Secrets Act.

Our photographer took these images from National Press Club in the capital. 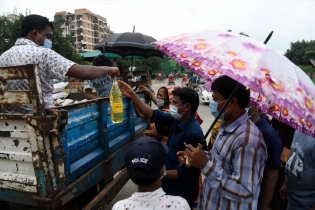 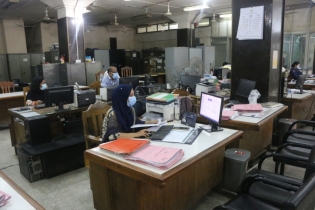 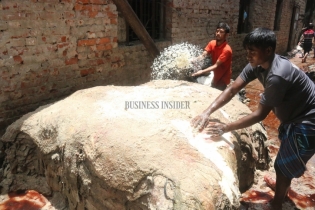 Eid holidaymakers: Who cares about Covid-19? In Pictures: 1st day after lockdown 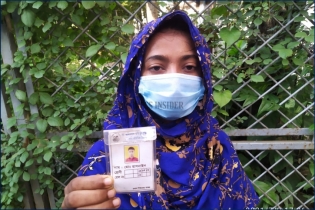 In pictures: Relatives’ rush for finding out dead bodies 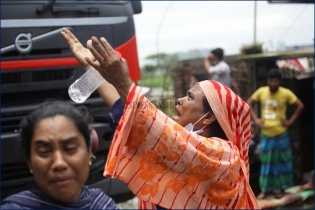 In pictures: Blaze at Narayanganj factory 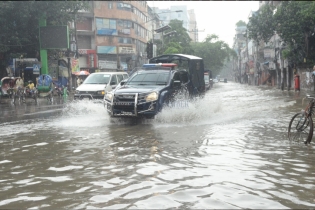 In Pictures: Waterlogging in the capital