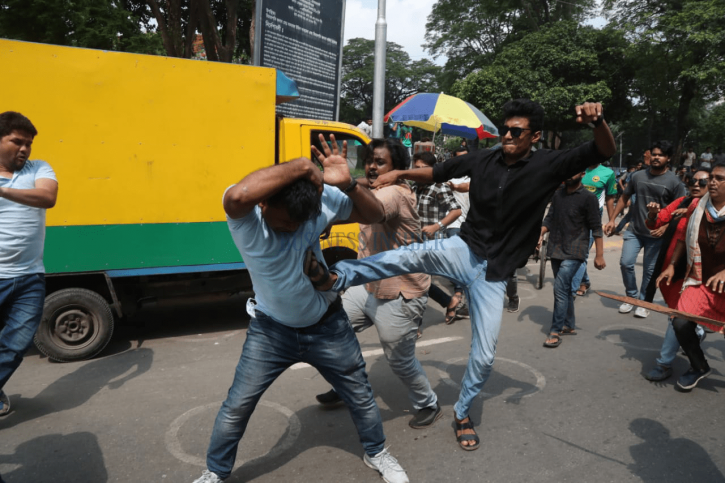 At least 35 people were injured in a clash between activists of Bangladesh Chhatra League (BCL) and Jatiyatabadi Chhatra Dal (JCD) in Dhaka's Central Shaheed Minar area on Tuesday.

According to witnesses, the JCD members were rallying towards Dhaka University (DU) around 9.30 am when some BCL activists attacked them near the Shaheed Minar area, resulting in a chase, a counter-chase and throwing of brick chips between the two groups before they dispersed near the campus.

Aman Ullah Aman, member secretary of DU unit of JCD, said they were on their way to the varsity's Teacher-Student Centre (TSC) for holding a pre-scheduled press briefing to give a statement clarifying the comment of JCD general secretary Saif Mahmud Jewel which was perceived as "derogatory". 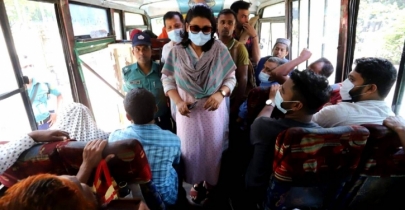 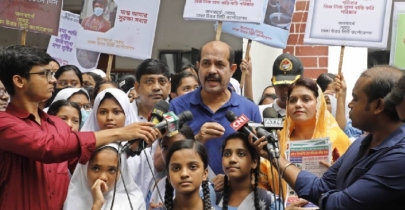 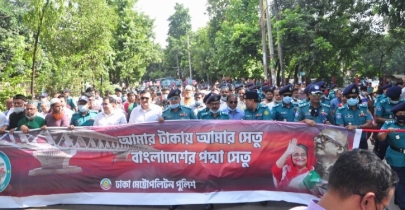 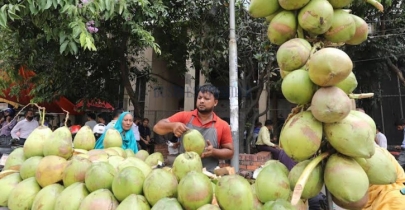 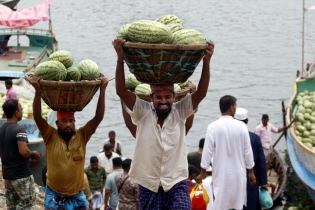 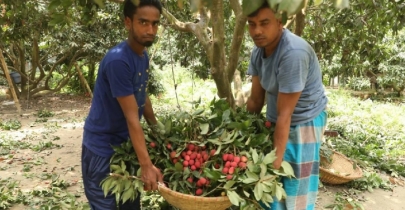 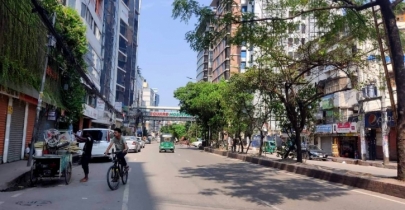