Bangladesh Road Transport Authority (BRTA) is conducting mobile courts in the city against the vehicles which are charging extra fares from passengers.

The fares of diesel-run vehicles were re-fixed as the price of diesel and kerosene went up.

As per a deal between the government and the bus owners, the fare for minibuses has been set at Tk 2.05 per kilometer, up from the previous Tk 1.70, because of a rise in diesel price by Tk 15 per litre. The fare for boarding a large bus in Dhaka has gone up from Tk 1.60 to Tk 2.15 per kilometer.

Despite the decision to increase fares by 26 percent, almost all buses are charging at least 40 percent more fares than the pre-strike level.

Our photographer took these images different parts of the capital. 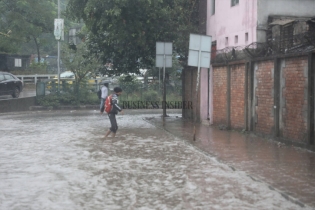 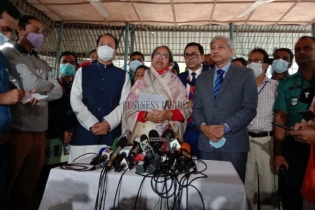 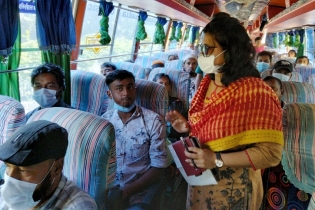 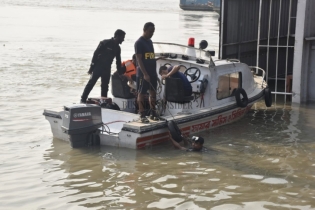 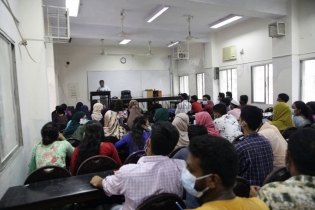 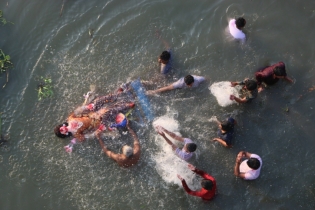 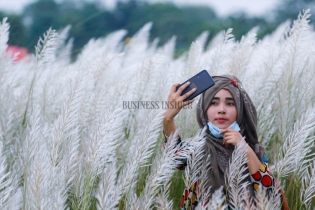 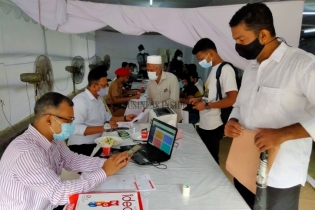