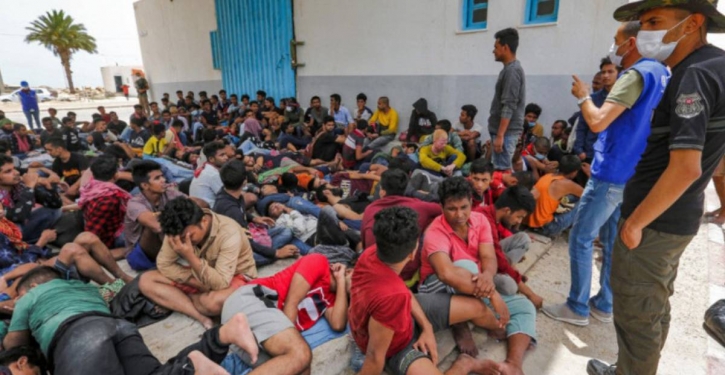 Seven Bangladeshi migrants who were on a boat from Libya heading for the Mediterranean island of Lampedusa have died of hypothermia ((abnormally low body temperature), Agrigento Prosecutor Luigi Patronaggio said in a statement on Tuesday.

The coastguard saw the boat overnight some 18 miles (29 kilometres) off the coast of Lampione, an uninhabited island near Lampedusa, and rescue operations were conducted, the prosecutor said. His office has opened an inquiry into alleged abetting of illegal migration and manslaughter, he added.

Italy, a major route into Europe for hundreds of thousands of asylum seekers and other migrants, has seen an increase in migrant boats in recent months.

As of January 24, 1,751 migrants have disembarked in Italy’s ports so far this year, according to government data. 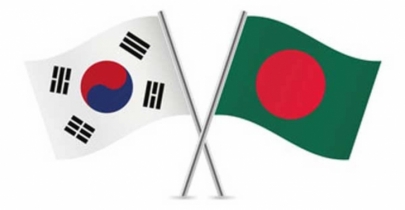 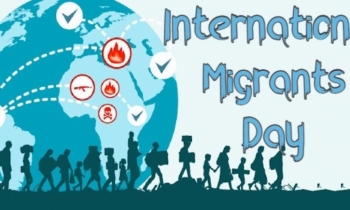