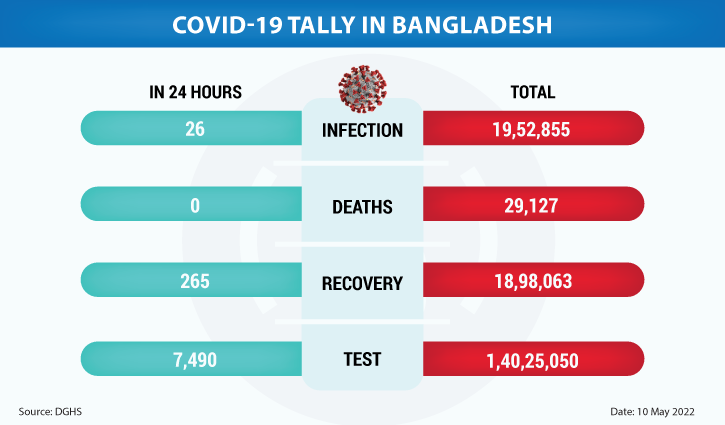 Bangladesh logged 26 more coronavirus cases in a span of 24 hours until 8am Tuesday. The infection rate was 0.54 percent as 7,490 samples were tested during the period.

However, no death was reported during the period. So, the death toll remains unchanged at 29,127, according to a regular handout of the Directorate General of Health Services issued on Tuesday.

As per the handout, 265 more people recovered from the virus totalling number of recovered people to 1,898,063.

The virus was first detected in Bangladesh on March 8 in 2020 while the first death was reported on March 18 of the same year. 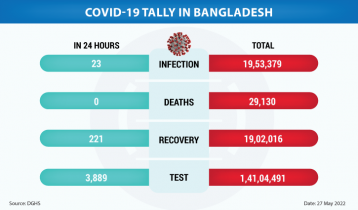 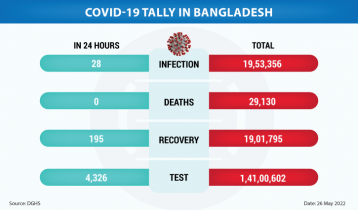 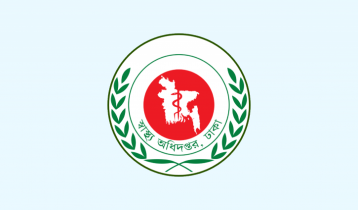 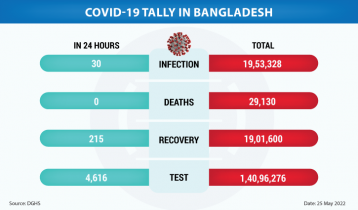 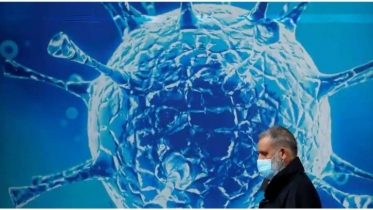 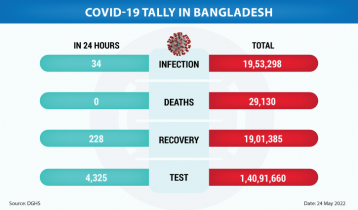 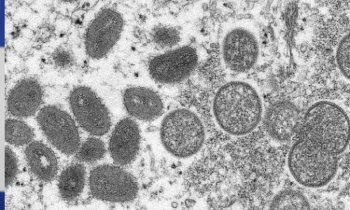