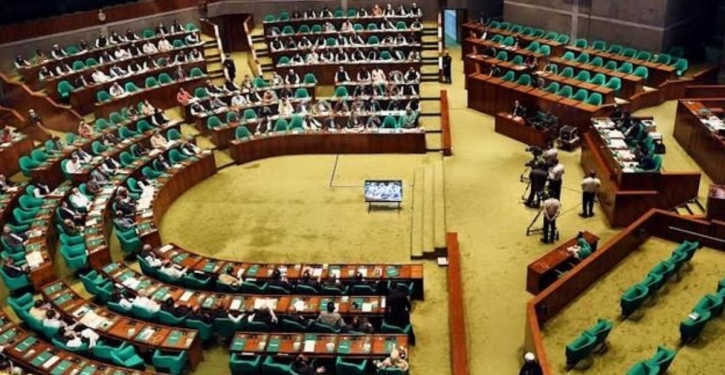 The Finance Bill-2022 will be passed in the Jatiya Sangsad (National Parliament) on Wednesday without any major changes.

The national budget for fiscal 2022-23 will be passed in the parliament on Thursday, which comes into effect from July 1.

However, this time there has been no major changes in the budget except for a few minor ones. However, black money whitening provision was dropped from the finance bill in the announcement of the budget.

Besides, there is no change to the new provision in the income tax ordinance 1984 so that money earned and assets acquired abroad can be mainstreamed into the country’s economy. This could be done in accordance with creating a flow of fresh funds and investment for economic activities.

The budget bill that was presented during the presentation of the budget proposal on June 9 will be passed in the parliament on Thursday.

In this year’s budget, the size of GDP for the next financial year has been estimated at Tk 44,49,959 crore as against the current size of worth Tk 36,76,472 crore (expiring FY). The GDP growth has been projected at 7.50 percent.

Meanwhile, in the backdrop of an extremely hostile context, the Finance Minister AHM Mustafa Kamal presented a total budget of Tk 6,78,064 crore for the new fiscal year 2022-23 with the challenge of bringing stability in the macro-economy. Since then, there has been stark discussion taking place on the proposed budget.

The government and opposition MPs are taking part in the discussion. In his speech in the first national budget, the finance minister announced that he would bring back the smuggled money home.

The government thinks that this will increase local investment and reduce the pressure on the US dollar. The budget proposal was tabled in the Parliament on June 9 with a focus on reducing corporate tax rates and boosting investment, employment, development of domestic industries and agricultural production.

In the last one month, however, the US dollar crisis has not abated. On the contrary, the value of Taka against the dollar has been gradually reduced. 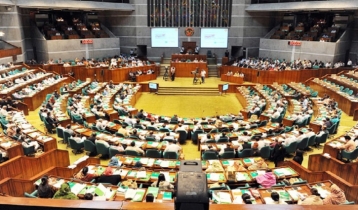 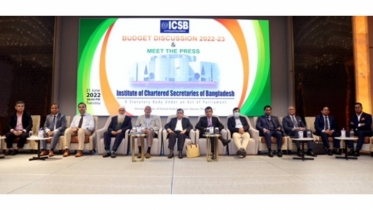 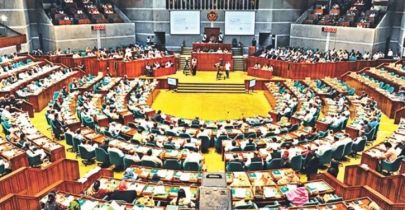 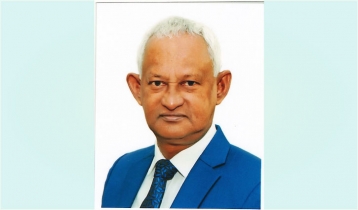 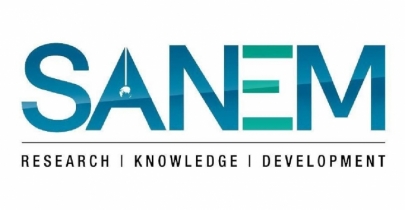 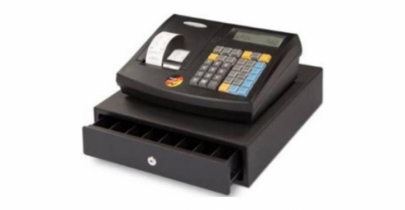 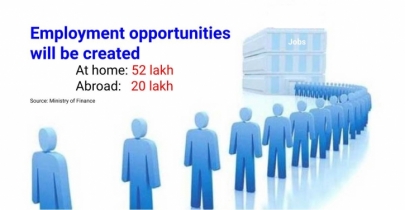