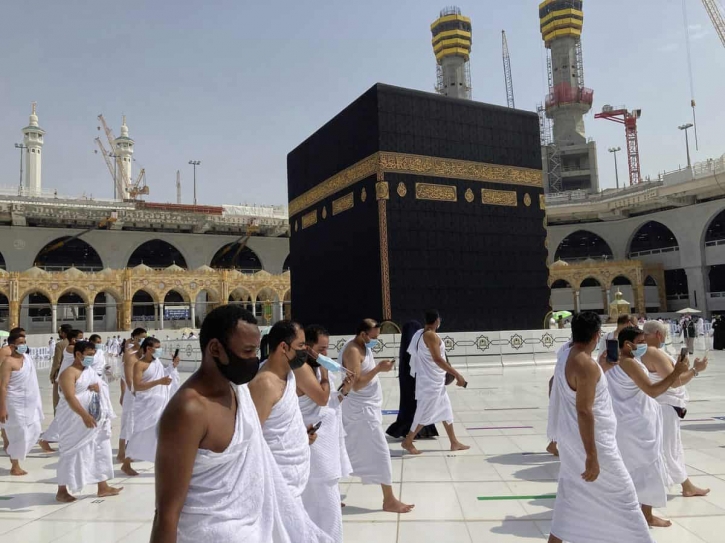 Saudi Arabia will allow pilgrims living outside the country to undertake the Umrah pilgrimage, starting August 10.

The country Sunday announced the resumption of Umrah service for pilgrims worldwide from 1st Muharram 1443 after the end of the Hajj season, according to state press agency SPA.

Meanwhile, Umrah for Saudi citizens and residents in the Kingdom restarted today.

In early July, the Ministry of Hajj and Umrah stopped receiving applications for Umrah to prepare for Hajj, which began on the 17th of the month.

However, from Sunday, Umrah agencies have been allowed to issue visas.

All countries have been allowed to send direct flights except for nine. Pilgrims from India, Pakistan, Indonesia, Egypt, Turkey, Argentina, Brazil, South Africa and Lebanon will need to undergo a quarantine of 14 days in a third country before arriving in the Kingdom.

Umrah is a voluntary Islamic pilgrimage to Mecca and Medina undertaken any time of the year. In February last year, it was suspended over fears of the Covid-19 outbreak.

However, the Kingdom reopened Muslim holy sites for Umrah after a six-month pause in October same year. 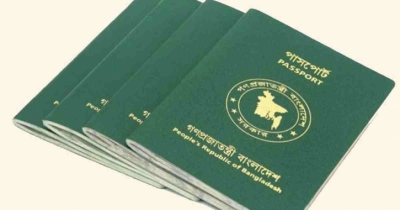 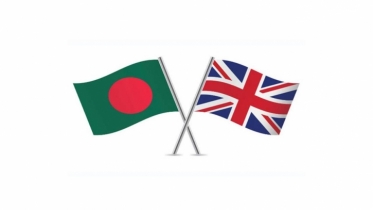 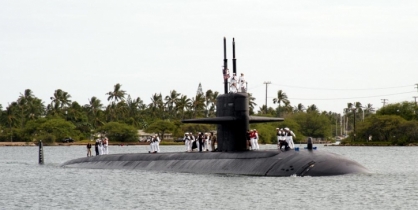 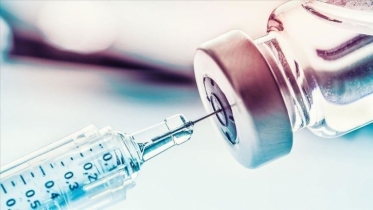 WHO urges world leaders to focus on vaccine equity 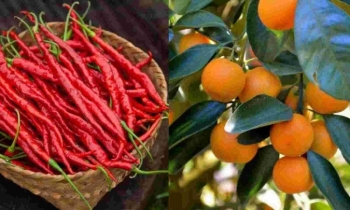 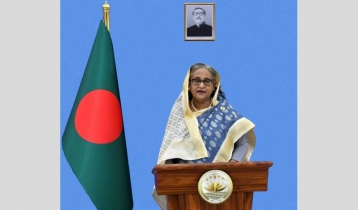 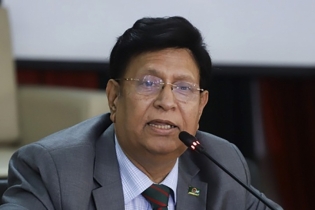