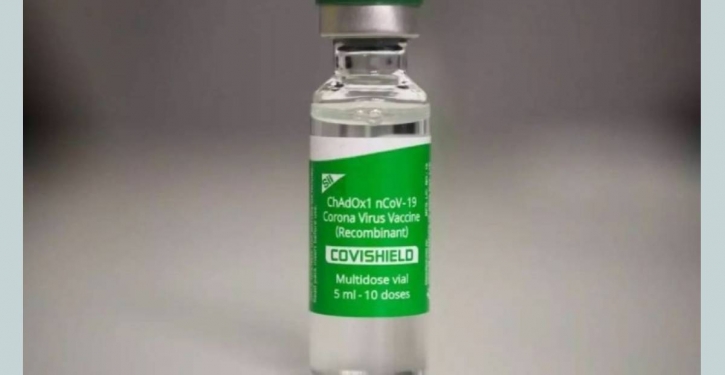 Nearly a month after increasing the gap between two doses of Covishield vaccine to 12-16 weeks, National Technical Advisory Group on Immunization (NTAGI) Chair N K Arora has reiterated that the decision was based on scientific evidence and taken in a transparent manner.

There was no dissenting voice among the members of NTAGI, he said.

“In the last week of April, 2021 the data released by Public Health England, United Kingdom’s executive agency of the Department of Health, showed that vaccine efficacy varied between 65% - 88% when interval is 12 weeks.

“This was the basis on which they overcame their epidemic outbreak due to the Alpha variant. The UK was able to come out of it because the interval they kept was 12 weeks. We also thought that this is a good idea, since there are fundamental scientific reasons to show that when interval is increased, adenovector vaccines give better response.

The NTAGI chief’s reasonings were outlined in a detailed press release issued by the Ministry of Health and Family Welfare on Wednesday, based on what Arora said on DD News.

According to him, the earlier decision of an interval of four weeks was based upon the bridging trial data available then. He also cited that the increase in gap between two doses was based on studies that showed higher efficacy with increase in gap.

“Initial studies on Covishield were very heterogeneous. Some countries like the UK went for a dose interval of 12 weeks when they introduced the vaccine, in December 2020. While we were privy to this data, when we had to decide our interval, we went for a four weeks interval based on our bridging trial data which showed good immune response.

“Later we came across additional scientific and laboratory data, based on which after six weeks or so, we felt we should increase the interval from four weeks to eight weeks, since studies showed that vaccine efficacy is about 57% when it is four weeks and about 60% when it is eight weeks.”

Speaking about why the NTAGI did not increase the gap earlier to 12 weeks, he said, “We decided we should wait for ground-level data from the UK (the other biggest user of AstraZeneca vaccine).”

He also said that there were other examples like Canada, Sri Lanka and a few other countries which are using the 12 - 16 weeks interval for AstraZeneca vaccine which is the same as Covishield vaccine.

NTAGI is monitoring the response of the vaccination programme and type of vaccine and interval between doses, and what happens when someone is fully / partially immunised, as decided by the advisory team.

While referring to a study by PGI Chandigarh, and CMC Vellore, Tamil Nadu Dr Arora added that the “study very clearly shows that vaccine effectiveness was 75% for both partially immunised and fully immunised” resulting in similar effects to those who received only one dose of vaccine or both.

However, this is particularly regarding the Alpha variant, which proved devastating in Punjab, Northern India, and Delhi. 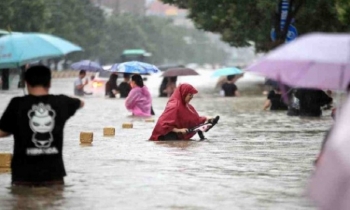 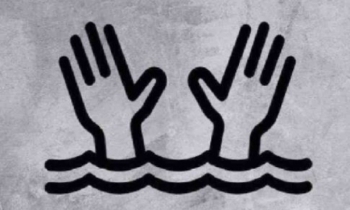 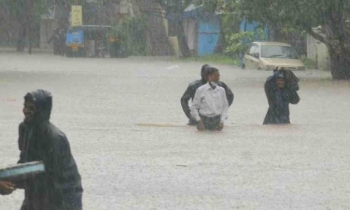 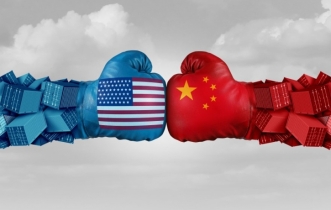 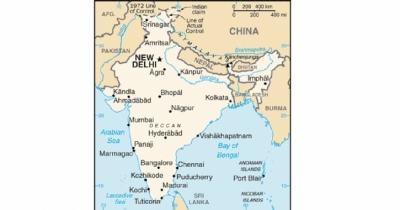 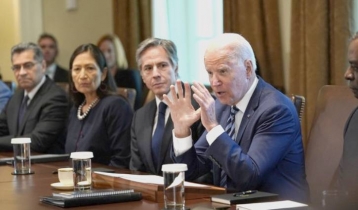 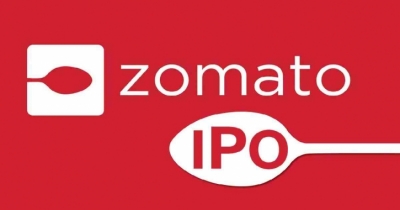