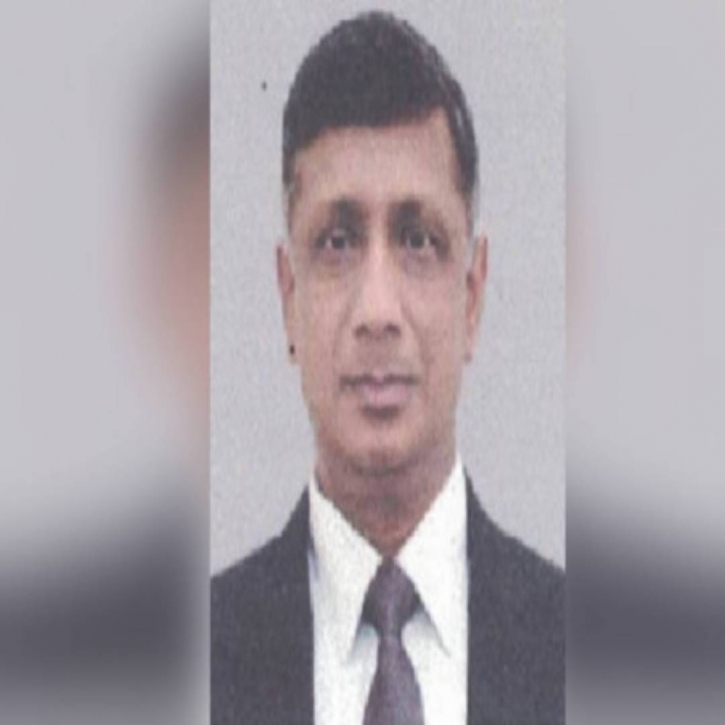 Major General SM Shamim-Uz-Zaman has been appointed as the new Ambassador of Bangladesh to Libya.

Shamim was commissioned in the Bangladesh Army on December 21, 1984, said a press release.

He once served the government as military secretary to the President of Bangladesh.

Shamim attained his Master's degree in Defence Studies from National University and another master's in Military Science from Madras University, India, the release added. 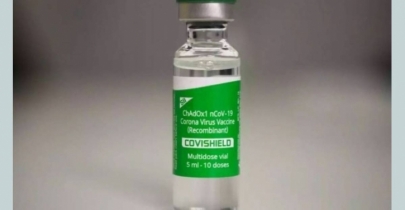 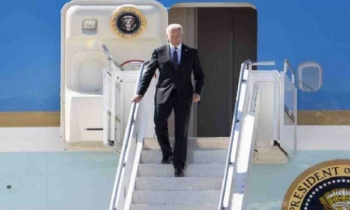 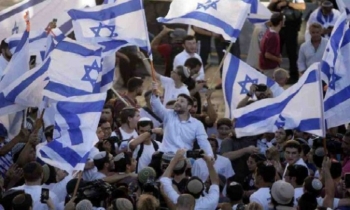 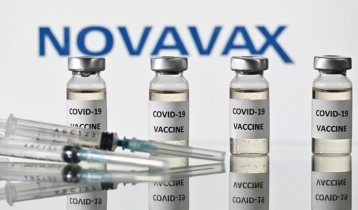 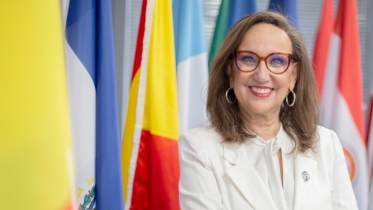 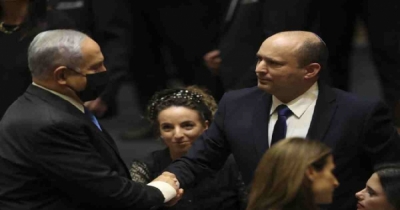 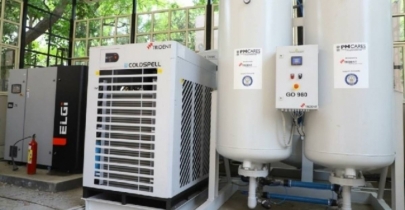 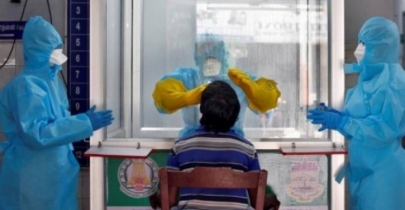