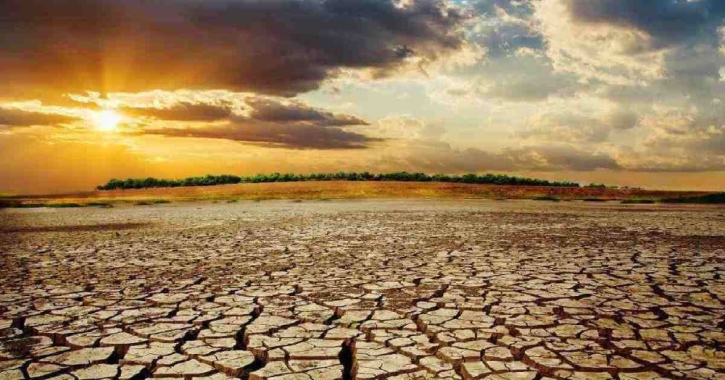 The State of Global Water Resources report of 2021 says large areas of the globe recorded drier than normal conditions last year - a year in which precipitation patterns were influenced by climate change and a La Niña event.

The area with below-average streamflow was approximately two times larger than the above-average area, in comparison to the 30-year hydrological average, says the UN’s Water Resources Report.

Currently, 3.6 billion people face inadequate access to water at least a month per year and this is expected to increase to more than 5 billion by 2050. Between 2001 and 2018, UN-Water reported that 74% of all natural disasters were water-related. The recent UN climate change conference, COP27, urged governments to further integrate water into adaptation efforts, the first-time water has been referenced in a COP outcome document in recognition of its critical importance.

The report is being launched today (Tuesday) in Geneva by the World Meteorological Organisation.

The information and accompanying maps are largely based on modelled data (to achieve maximum geographical coverage) and remotely sensed information from NASA’s GRACE (Gravity Recovery and Climate Experiment) mission for terrestrial water storage. The modelled results were validated against observed data, wherever available).

Large areas of the globe recorded dryer than normal conditions in 2021, compared to the average of the 30-year hydrological base period.

These areas included South America’s Rio de la Plata area, where a persistent drought has affected the region since 2019, the South and South-East Amazon, and basins in North America including the Colorado, Missouri and Mississippi river basins.

In Africa, rivers such as the Niger, Volta, Nile and Congo had less than normal discharge in 2021. Similarly, rivers in parts of Russia, West Siberia and in Central Asia had lower than average discharge in 2021.

There was above normal river discharge in some Northern American basins, the North Amazon and Southern Africa (Zambezi and Orange), as well as China (the Amur river basin) and northern India.

Approximately one third of the areas analysed was in line with the 30-year average.

Significant flood events with numerous casualties were reported, among others, from China (Henan province), northern India, western Europe, and countries impacted by tropical cyclones, such as Mozambique, the Philippines and Indonesia. 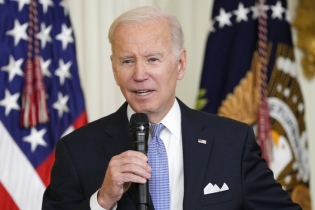 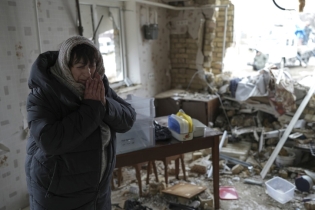 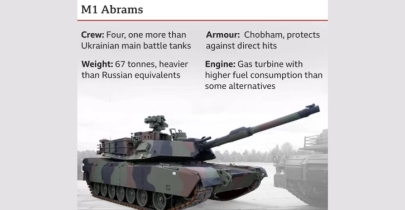 US to send 31 powerful battle tanks to Ukraine 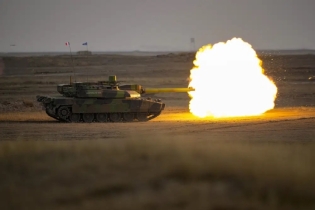 Ukraine forces pull back from Donbas town after onslaught 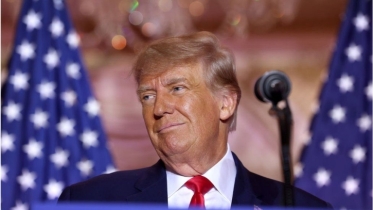 Trump to be allowed back on Facebook after 2-year ban 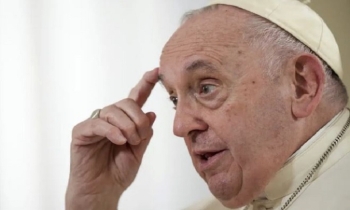 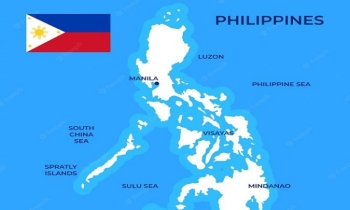 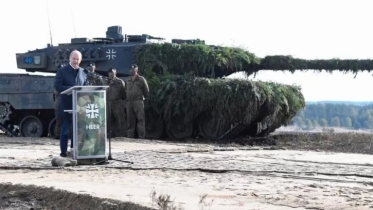