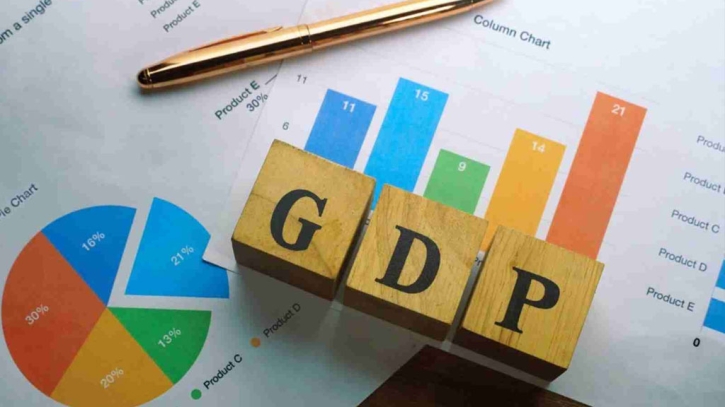 The Organisation for Economic Co-operation and Development (OECD), a club of rich economies, on Tuesday said the world economic growth will slow sharply to 2.2 percent in 2023 from 3.1 percent this year.

OECD attributed the slower growth to the monetary tightening adopted by central banks to curb inflation partly blamed for Russia’s war on Ukraine.

OECD said this in its November 2022 economic outlook released on Tuesday.

The Paris-based club said the global economy is facing significant challenges as growth has lost momentum amid high inflation across countries.

“We are currently facing a very difficult economic outlook. Our central scenario is not a global recession, but a significant growth slowdown for the world economy in 2023, as well as still high, albeit declining, inflation in many countries,” said the report.

It said risks are skewed to the downside and energy supply shortages could push prices higher. Interest rate increases are necessary to curb inflation and heighten financial vulnerabilities. Russia’s war in Ukraine is increasing the risks of debt distress in low-income countries and food insecurity,” said OECD.

The world is coping with a massive energy price shock

Russia’s war of aggression against Ukraine has provoked a massive energy price shock not seen since the 1970s.

The increase in energy prices is taking a heavy toll on the world economy, which will worsen if European gas storage runs short. This could force rationing in Europe, and hurt countries worldwide as global gas prices are pushed higher.

Growth would be lower and prices higher in Europe and worldwide.

Growth has been slowing

Tighter monetary policy and higher real interest rates, persistently high energy prices, weak real household income growth and declining confidence are all expected to sap growth. The United States and Europe are slowing sharply and the major Asian emerging-market economies are expected to account for close to three-quarters of global GDP growth in 2023.

Inflation will remain high in 2023 but will moderate

Inflationary pressures have intensified, largely due to the war in Ukraine, which has pushed up energy and food commodity prices. The higher price of energy has helped trigger increasing prices across a broad basket of goods and services. A tighter monetary policy and decelerating growth will help to eventually moderate inflation.