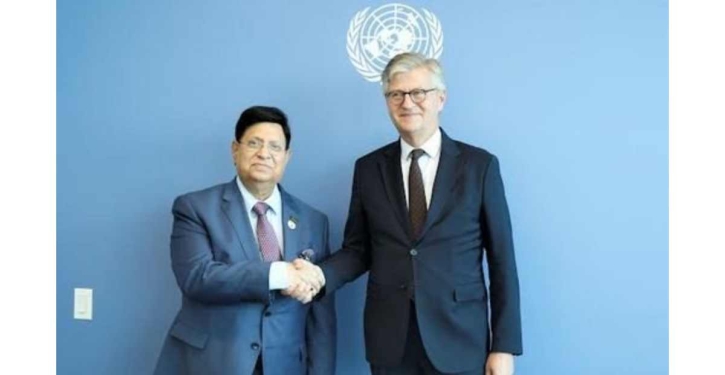 He made the urge while holding a meeting with the United Nations Department of Peace Operations Under Secretary General Jean-Pierre Lacroix in New York on Friday, according to a press release received in Dhaka on Saturday.

During the meeting, Momen said Bangladesh has always played a leading role in the UN Peace procedures.

He also assured the continuation of Bangladesh’s service to UN peacekeeping operations.

He mentioned that Bangladesh is ready to provide Quick Reaction Force (QRF), Base Defense Contingent, Infantry Contingent, and Police Contingent in the future.

Momen requested the UN to use Bangladesh’s expertise, experience, and best practices in building sustainable peace in conflict countries.

He also reiterated Bangladesh’s commitment to increase the number of women peacekeepers.

Lacroix praised the Bangladeshi peacekeepers for their dutifulness, responsibility, and professional skills in the UN Peace Operations.

He expressed the hope that Bangladesh will continue to contribute to the peacekeeping operations of the UN, including women peacekeepers. 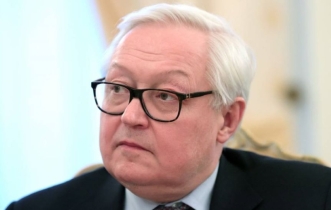 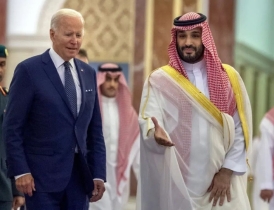 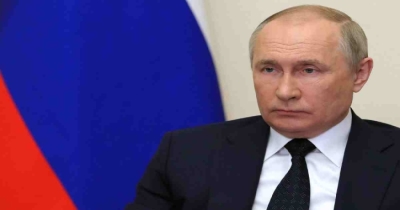 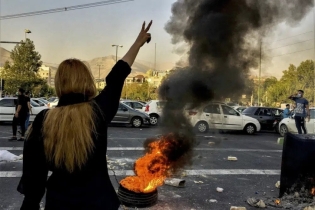 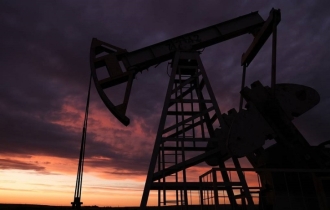 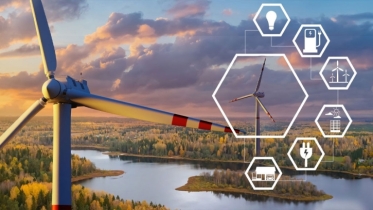 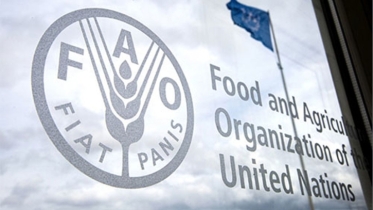