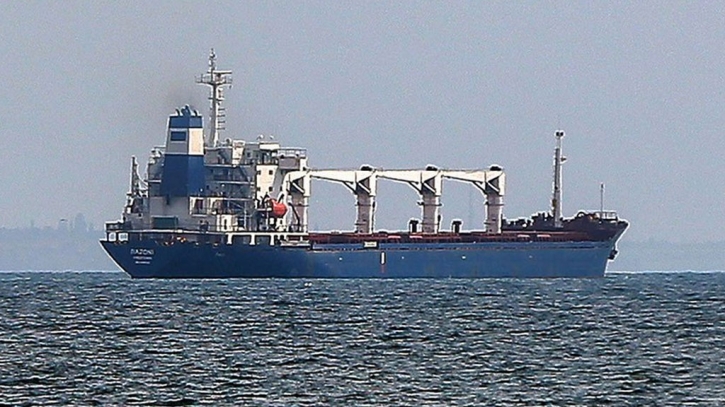 More than 3,00,000 tonnes of food left Ukrainian ports on Tuesday after receiving permission from the Joint Coordination Centre (JCC), the United Nations has reported.

In addition, the dry cargo carrier Irene Madias is carrying 60,000 tonnes of corn to the Republic of Korea, and the vessel Nord Vind is carrying 27,250 tonnes of wheat to Tunisia.

“As of 27 September, the total tonnage of grain and other foodstuffs exported from the three Ukrainian ports is 5,250,578 metric tons. A total of 476 voyages (245 inbound and 231 outbound) have been enabled so far,” the report said.

The document on the creation of a corridor to take grain out of three Ukrainian ports - Chornomorsk, Odesa and Yuzhny - was signed in Istanbul on July 22 with the participation of the UN, Russia, Turkey and Ukraine.