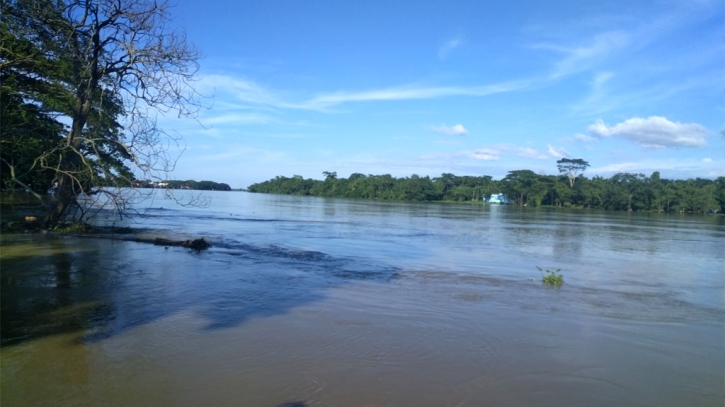 The Indian government has given its ex-post facto approval for a Memorandum of Understanding (MoU) between India and Bangladesh on withdrawal of upto 153 cusecs of water each by both countries during the dry season from the common border river Kushiyara.

Taking to Twitter, Union Minister of Jal Shakti, Gajendra Singh Shekhawat, tweeted on Wednesday, "Our Cabinet has approved the Memorandum of Understanding between India and Bangladesh on withdrawal of upto 153 cusecs of water each by the two countries from common border river Kushiyara. This will help Assam immensely during the dry season. #CabinetDecisions"

According to the official press release from the Ministry of Jal Shakti, this MoU would allow the Government of Assam to take up to 153 cusecs of water from the shared section of the Kushiyara river for their consumptive water needs during the dry season.

It was also stated that a Joint Monitoring Team will be established by the two nations to track the water withdrawals made by each nation throughout the dry season.