US urged to ’stop making excuses’ on climate 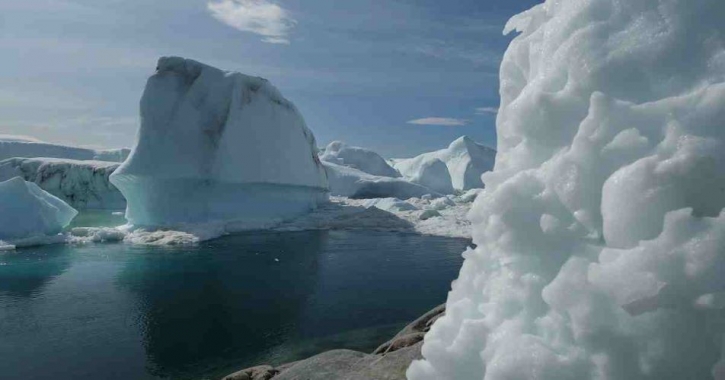 The United States must fulfill its own international obligations and "stop making excuses for its own mistakes", said a spokesperson for China's embassy in the United Kingdom, in response to comments from a US official that a halt in climate change cooperation will only "punish the world".

On Aug 5, Beijing suspended climate talks with the US, as it announced a raft of measures in response to US House Speaker Nancy Pelosi's visit to its Taiwan region, which is a provocation that violated China's sovereignty over the province, reports China Daily.

At the COP26 UN climate change talks last year, China and the US agreed a deal to carry out cooperation in some fields, such as clean power generation, cutting methane emission, and forestry protection.

China's decision to cancel or suspend cooperation in some areas does not come without warning, said the embassy spokesperson.

"China has warned the US well in advance that should Pelosi visit Taiwan, it would cause a crisis and major disruptions to China-US exchange and cooperation. Unfortunately, the US side ignored that, and went ahead with the visit," said the spokesperson.

"There is no reason why the US should feel surprised or upset," they added.

"The US cannot represent the whole world," the spokesperson said in a statement. China will continue to actively participate in international and multilateral cooperation on climate change, it added.

"We have made a solemn pledge to strive to peak carbon dioxide emissions before 2030 and achieve carbon neutrality before 2060.

"We will pursue our carbon peak and carbon neutrality targets with undiminished efforts, take an active part in negotiations on climate change through main channels, provide other developing countries with support and help as our ability permits, and make our contributions to the global challenge of climate change," it said.

The embassy also criticized US officials for comparing China's military drills in the Taiwan Straits to Russian military operations in Ukraine.

"Such a comparison is ill-intentioned," it said in a separate statement. "Taiwan and Ukraine are fundamentally different issues and not comparable at all. Taiwan is an inalienable part of China's territory, and the Taiwan question is entirely China's internal affair.

"If the US side values the principle of respecting sovereignty and territorial integrity, then it should apply this principle to the Taiwan question, rather than practice any double standard when it comes to Taiwan. 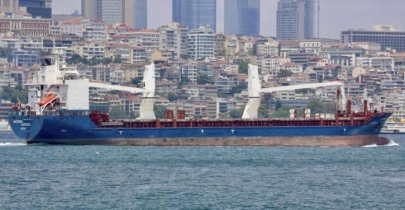 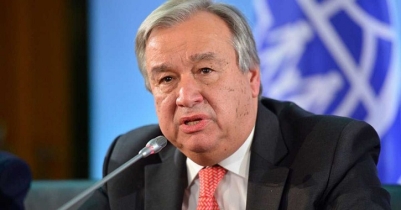 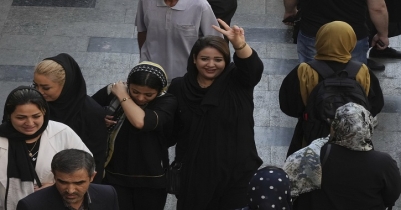 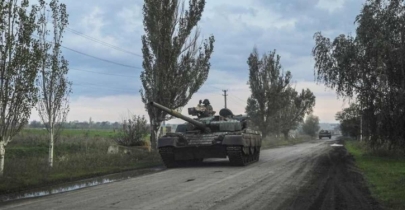 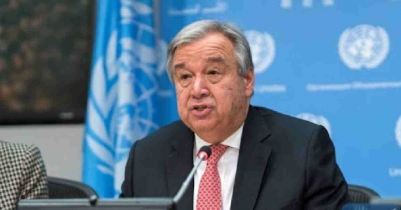 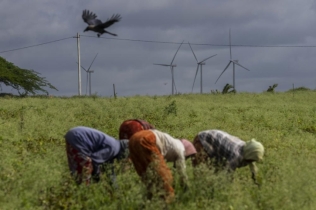 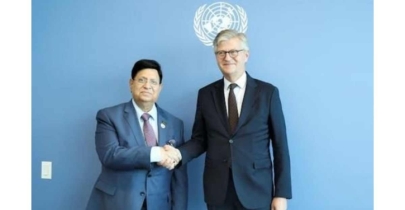