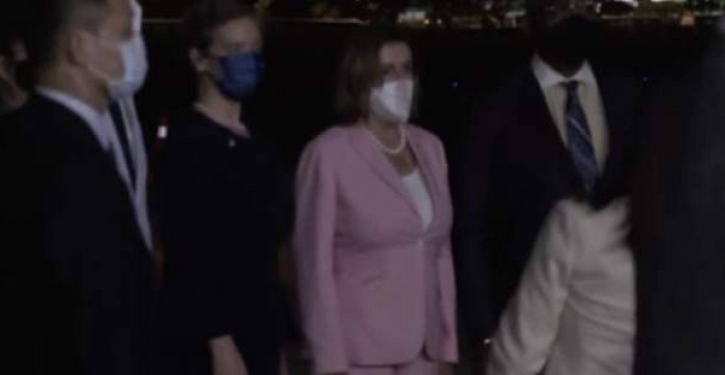 Nancy Pelosi, the speaker of the United States House of Representatives, has arrived in Taiwan, on a visit that has enraged China which claims the self-governing island as its own territory.

Pelosi’s arrival in Taipei late on Tuesday risks triggering a major crisis between China and the US, which does not officially recognise Taiwan as an independent state but is still required by US law to provide its government with the means to defend itself, reports Al Jazeera.

China had threatened “serious consequences” if Pelosi – the highest ranking US official to travel to Taiwan in 25 years – went ahead with her visit.

“The US side will bear the responsibility and pay the price for undermining China’s sovereign security interests,” foreign ministry spokeswoman Hua Chunying told a regular press briefing in Beijing.

On Tuesday morning, Chinese warships and aircraft repeatedly edged into the median line of the Taiwan Strait, according to reports.

The White House on Monday warned that China’s response could include firing missiles in the Taiwan Strait, something that has not happened since the Third Taiwan Strait Crisis in the mid-1990s.

Four US naval ships, including one aircraft carrier, were deployed in the waters east of Taiwan before Pelosi’s arrival. 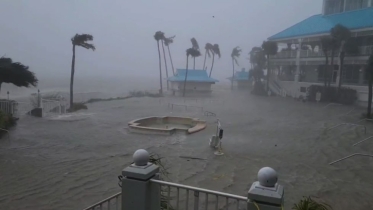 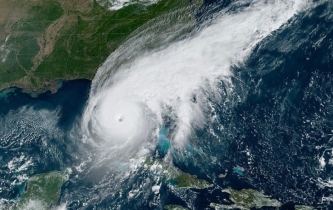 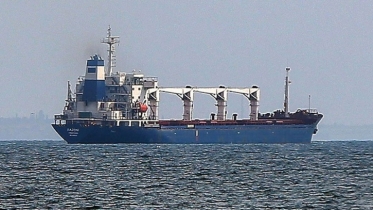 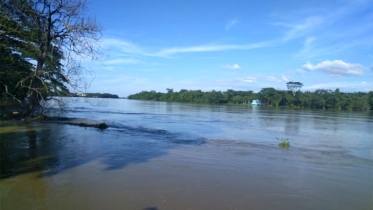 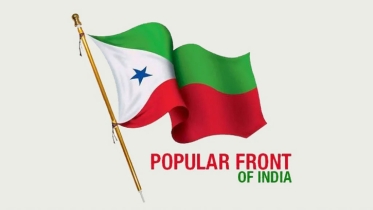 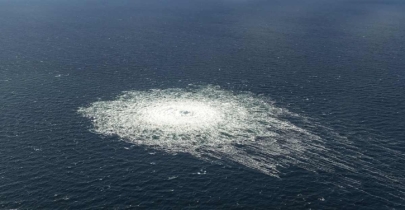 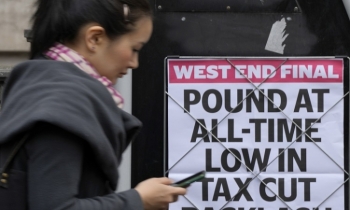 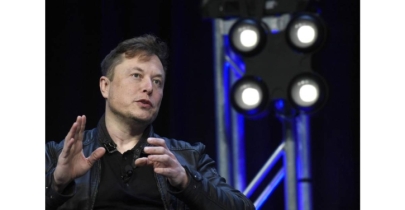 In court brief, Musk says the SEC is unlawfully muzzling him