India, Pakistan exchange list of prisoners in their custody 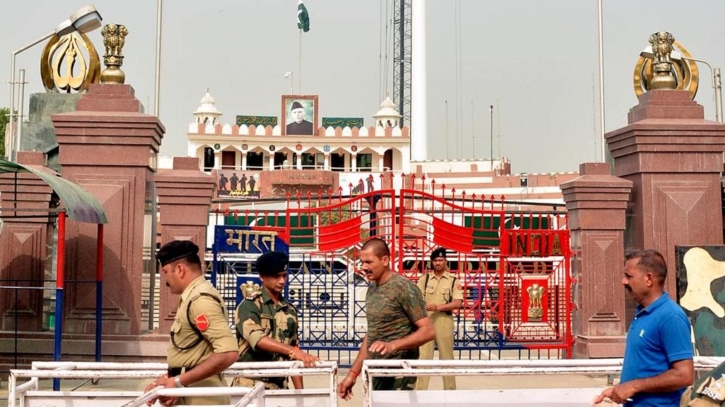 India and Pakistan exchanged lists of civilian prisoners and fishermen in their custody through diplomatic channels simultaneously in New Delhi and Islamabad on Friday.

Such lists are exchanged twice a year, on the first of January and the first of July, in accordance with the requirements of the 2008 Agreement on Consular Access.

The Government has called for early release and repatriation of civilian prisoners, missing Indian defence personnel, and fishermen along with their boats, from Pakistan's custody, the MEA said.

In this context, Pakistan was asked to expedite the release and repatriation of 536 Indian fishermen and 3 Indian civilian prisoners to India who have completed their sentence and whose nationality has been confirmed and conveyed to Pakistan.

In addition, Pakistan has been asked to provide immediate consular access to the remaining 105 fishermen and 20 civilian prisoners who are in Pakistan's custody and are believed to be Indian, the MEA said.

According to the MEA, India remains committed to addressing, on priority, all humanitarian matters, including those pertaining to prisoners and fishermen in each other's country.

In this context, India has also urged Pakistan to expedite necessary action at its end to confirm the nationality status of 57 Pakistani prisoners, including fishermen, whose repatriation is pending for want of nationality confirmation by Pakistan.

In view of the COVID-19 pandemic, Pakistan has been requested to ensure the safety, security and welfare of all Indian and believed-to-be Indian civilian prisoners and fishermen, the MEA added. 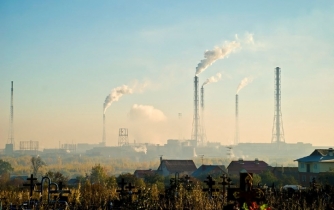 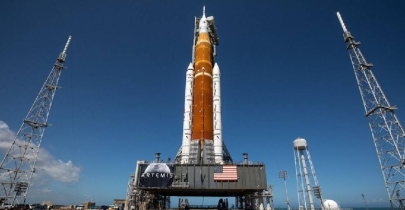 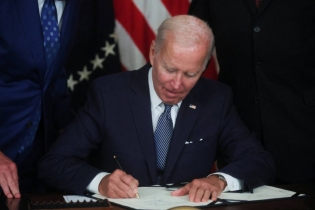 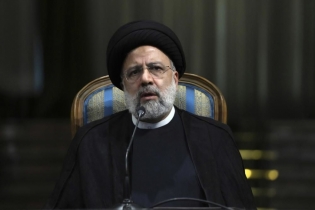 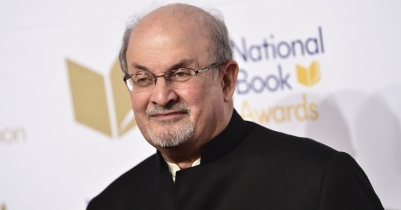 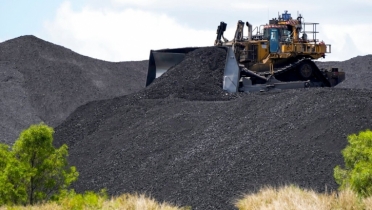