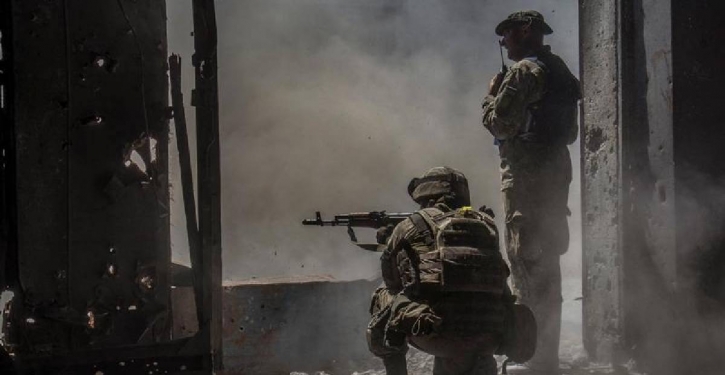 Ukraine has said that the eastern industrial city of Sievierodonetsk is “hell” as Russian forces have moved to encircle two key cities in the Donbass where Moscow has concentrated its military efforts.

“For four months all our positions have been under fire from everything - and I just want to emphasis this - from all the weapons that the Russian army has,” the Luhansk regional governor Sergiy Gaiday said in a statement on social media, reports TRT world.

“It's just hell out there,” he added, referring to Sievierodonetsk, which has been heavily shelled for weeks by Russian forces who have made territorial gains south of the city, moving closer to its sister city of Lysychansk separated by the river Donets. 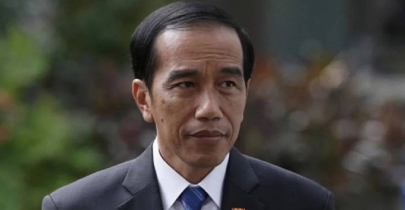 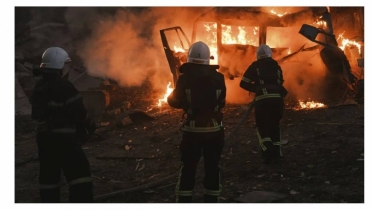 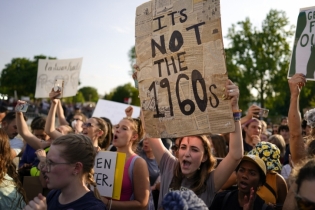 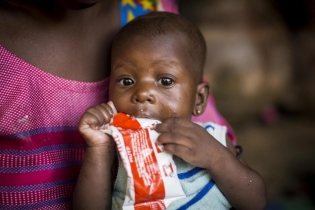 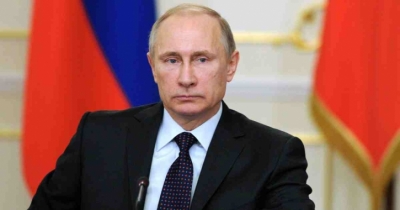 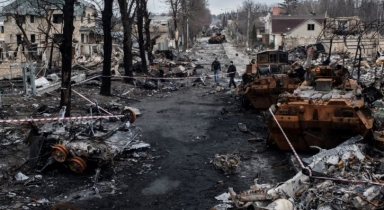 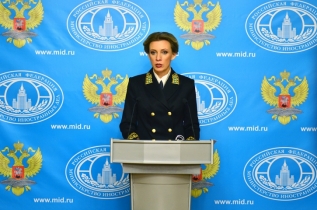 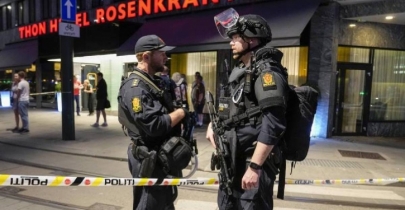