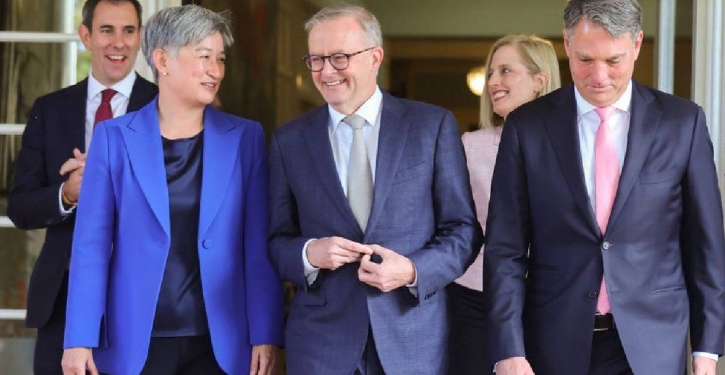 Anthony Albanese was sworn in as Australia’s new leader and will fly immediately to an international summit.

It remains unclear whether Albanese will form a majority or govern with the support of crossbenchers, reports BBC.

The prime minister left for Tokyo on Monday to meet the leaders of the so-called Quad nations - the US, India and Japan.

Earlier in the day, he was sworn in with four key cabinet members, including new Foreign Minister Penny Wong, who is travelling with him to Japan.

Richard Marles is the new deputy prime minister and employment minister, Jim Chalmers is treasurer, and Katy Gallagher is attorney-general and finance minister.

It is Australia's first Labour government in almost a decade. The party has won 72 lower house seats but counting continues to determine whether they can get the 76 needed to form a majority.

But the primary vote for both major parties fell - almost a third of Australians put the Greens, independents and other minor parties as their first preference. 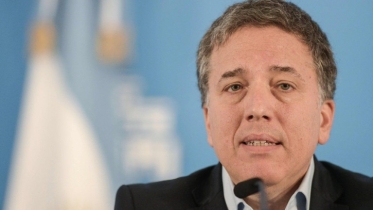 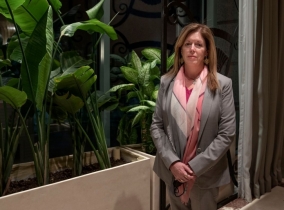 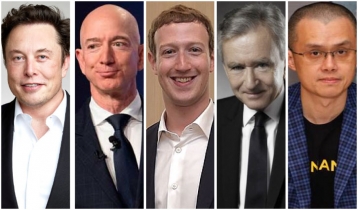 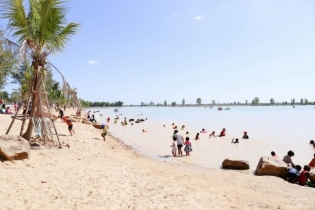 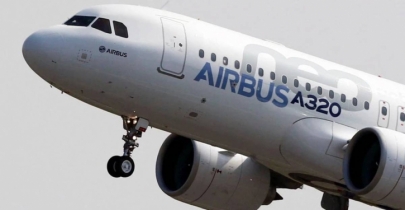 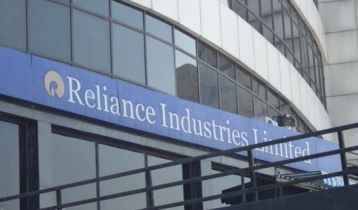 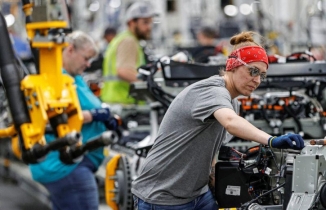 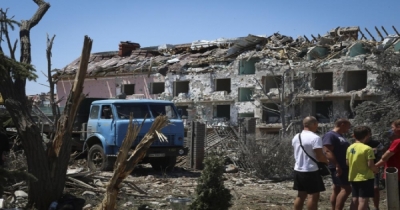