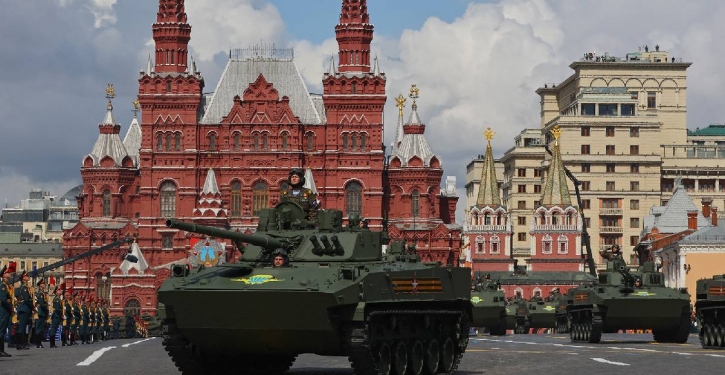 Russia would see Finland’s accession to the NATO military alliance as a threat and the move would not contribute to more security, Kremlin spokesman Dmitry Peskov said Thursday.

“As we have said many times before, NATO expansion does not make the world more stable and secure,” Peskov told reporters after Finland’s top politicians announced their support for an application for NATO membership, CNN reports.

Peskov added that Russia’s reaction will depend on the development of NATO military infrastructure.

“It will depend on what this expansion process will entail, how far and how close to our borders the military infrastructure will move,” Peskov said.

Russia will analyse the situation with Finland’s entry to NATO and will work out the necessary measures to ensure its own security, he added. 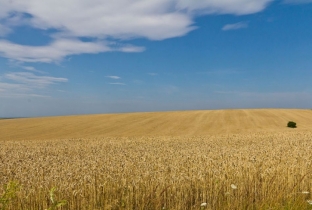 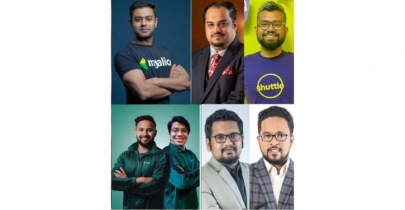 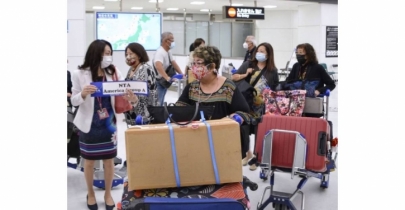 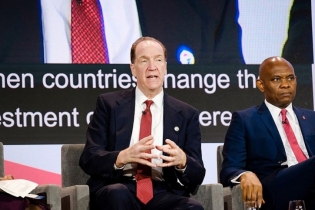 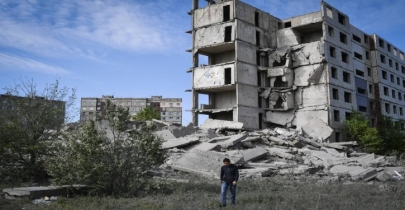 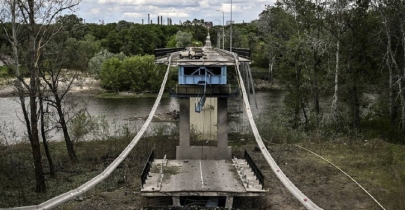 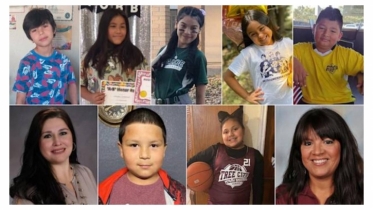