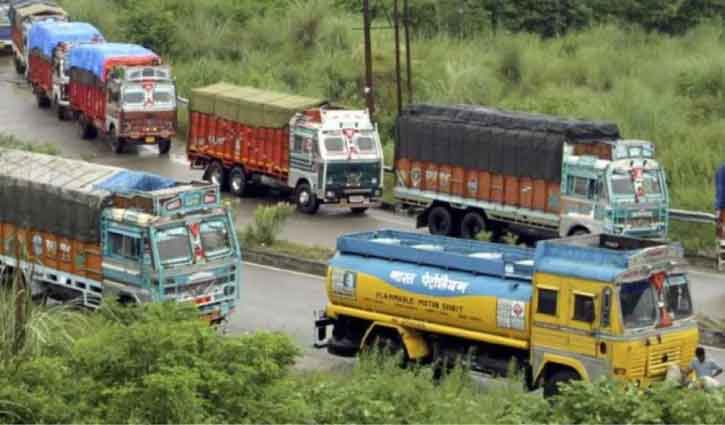 The truckers were identified in the last two days—a significant security issue in a sensitive area, reports the Hindustan Times.

The Customs department and Land Port Authority of India have been informed that drivers operating on fake licences cannot be allowed to operate across the border, according to BSF spokesperson Krishna Rao,

A police case is being registered by the force to investigate the “larger conspiracy”, Rao added.

The border-guarding force received inputs about a few drivers being involved in transborder crimes such as smuggling of gold, cough syrup, drugs etc while engaged in export and import of goods between India and Bangladesh, following which surprise checks were carried at the Petrapole ICP on January 16 and 17, said Rao.

Petrapole ICP is the largest land port in South Asia, located along the international border between India and Bangladesh, about 80 km from Kolkata. Petrapole (India)-Benapole (Bangladesh) is an important land border crossing for both the countries in terms of trade and passenger movement and nearly 30 percent of land-based trade between India and Bangladesh takes place there.

Since it was operationalised in February 2016, the Petrapole ICP has witnessed an increase in passenger movement, with an average of 2.2 million people crossing the border post on either side each year. 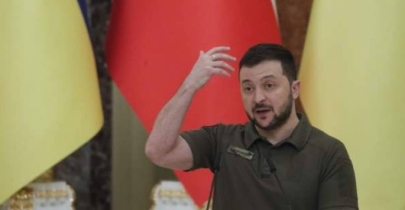 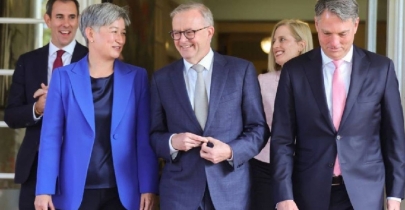 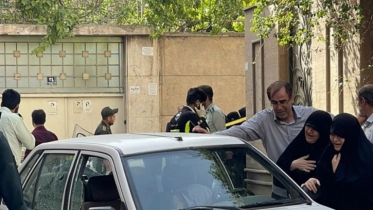 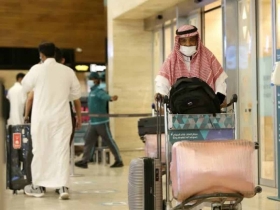 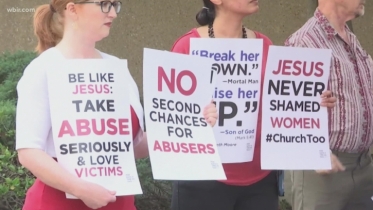 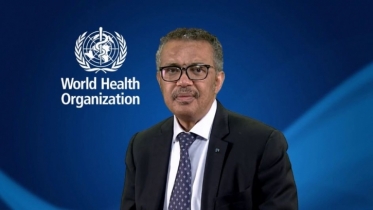 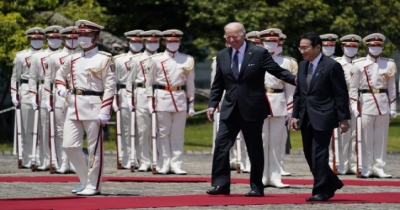