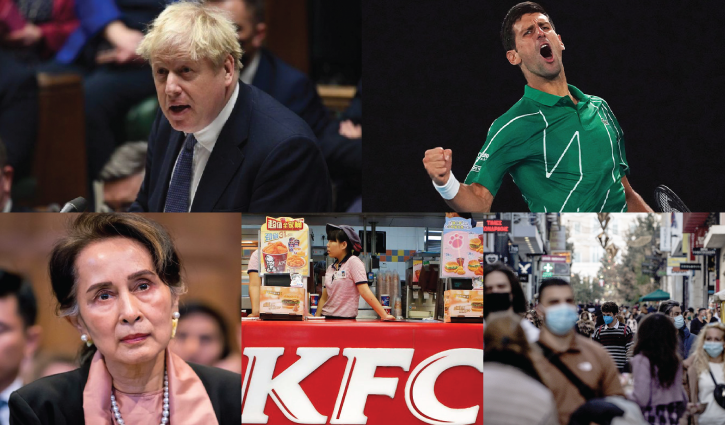 The week started from January 8 to January 13 was full of global events. The Business Insider Bangladesh has picked the top five of the global events which surfaced on the international media outlets and held the attention of the readers for their news merits.

Check the events here with a brief note.

Boris Johnson is facing calls from senior Tories to stand down as prime minister after he admitted attending a drinks party during lockdown.

The PM apologised for the way he handled the event in the Downing Street garden in 2020 and said he understood the public's "rage" over it.

Tennis star Novak Djokovic has won a court battle over his stay in Australia. The judge hearing Novak Djokovic's challenge to an order by the Australian government revoking his entry visa has dramatically overturned the decision.

Judge Anthony Kelly ordered the release of the tennis star from detention, and told the government to pay his costs.

The 34-year-old Serbian player flew into Melbourne last week, hoping to defend his Australian Open title. The government acknowledged in court that Djokovic was not given enough time to respond following the notification to cancel his visa.

A court in Myanmar sentenced the country’s ousted leader Aung San Suu Kyi to four more years in prison after finding her guilty of illegally importing and possessing walkie-talkies and violating coronavirus restrictions.

Suu Kyi was convicted last month on two other charges and given a four-year prison sentence, which was then halved by the head of the military-installed government

The cases are among about a dozen brought against the 76-year-old Nobel Peace Prize laureate since the army seized power last February, ousting her elected government and arresting top members of her National League for Democracy party.

If she’s found guilty of all the charges, she could be sentenced to more than 100 years in prison.

The China Consumers Association (CCA) says the promotion sent some customers into a buying frenzy.

KFC launched the hugely popular promotion last week to celebrate the 35th anniversary of the opening of its first outlet in mainland China.

In 2020, the Chinese government launched a major campaign against food waste, which was spearheaded by President Xi Jinping.

President Xi called the amount of food wasted as "shocking and distressing".

Half of Europe may catch Omicron

More than half of people in Europe will likely catch Omicron by March, the World Health Organisation said Tuesday, as the World Bank warned the contagious variant could hamper global economic recovery.

Millions in China were locked down again, exactly two years after Beijing reported the first death from what was later confirmed to be coronavirus.

With almost eight million recorded infections over the past seven days, Europe is currently reporting the largest number of deaths and cases worldwide.

Europe is at the epicentre of alarming new outbreaks and the WHO said Tuesday Omicron could infect half of all people in the region at current rates. 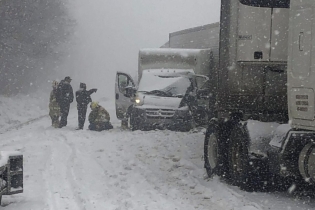 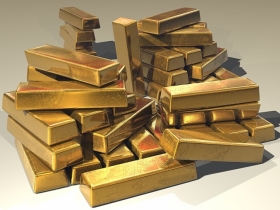 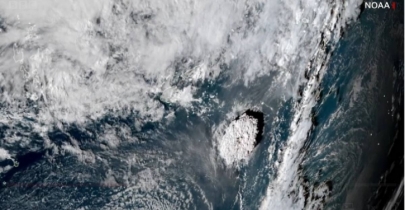 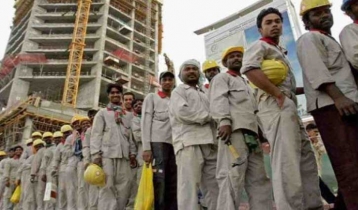 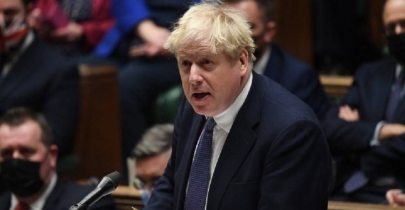 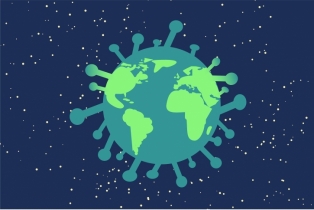 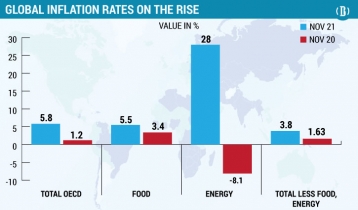