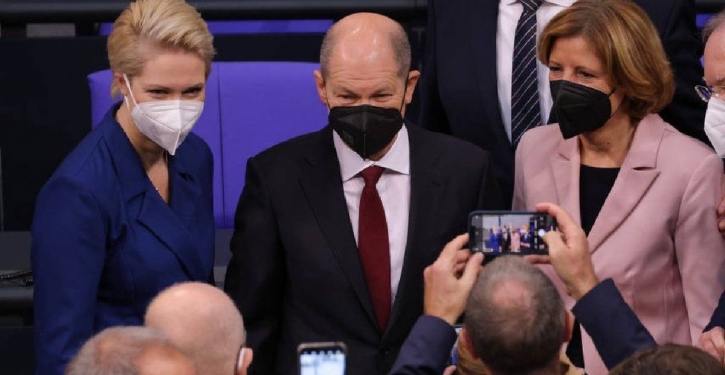 Olaf Scholz has been confirmed as Germany's new chancellor, bringing to an end Angela Merkel's historic 16 years as leader.

He was voted in by the German parliament, where his three-party coalition has a substantial majority, and given a standing ovation.

His centre-left Social Democrats will govern alongside the Greens and the business-friendly Free Democrats, reports BBC.

The handover of power marks an end to Mrs Merkel's 31-year political career.

Scholz, a soft-spoken 63-year-old, steered the Social Democrats to election victory in late September, positioning himself as the continuity candidate because he played a key role in the Merkel government as vice-chancellor.

The German parliament, the Bundestag, backed his appointment by 395 votes to 303, and he was then formally appointed as the ninth federal chancellor by President Frank-Walter Steinmeier.

After the vote in parliament, he was asked by Bundestag President Bärbel Bas whether he accepted the appointment. He posted his response - "I said 'yes'" - on his Twitter feed.

Since the election, Scholz's party has worked with the Greens and the Free Democrats on a coalition deal, which was finally signed on Tuesday.

He is set to take over from Mrs Merkel at 15:00, and will head Germany's first 16-strong cabinet to include as many women as men.

The new government has ambitious plans to fight climate change by phasing out coal early and focusing on renewable energy, but their initial priority will be tackling the coronavirus pandemic. Health authorities have recorded another 69,601 cases in the past 24 hours and a further 527 deaths - the highest number since last winter.

He and Greens leader Annalena Baerbock, who becomes foreign minister, will also have to respond to fears surrounding Russia's military build-up near the border with Ukraine.

Although Russia has denied plans to invade its neighbour, Angela Merkel agreed with President Joe Biden and the leaders of the UK, France and Italy late on Tuesday that they would adopt a joint strategy to respond by imposing "significant and severe harm on the Russian economy".

One obvious economic measure would be to threaten Russia's Nord Stream 2 gas pipeline to Germany, which has been completed but is still awaiting approval from the German energy regulator. US officials say they have reached an understanding with Germany that the pipeline would be shut down, which would be a significant intervention.

But she then helped oust him and became Christian Democrat leader in 2000, before becoming chancellor herself in November 2005.

She will still have an office close to the Bundestag, in a flat that was once used by Margot Honecker, once dubbed the most powerful woman in communist East Germany. 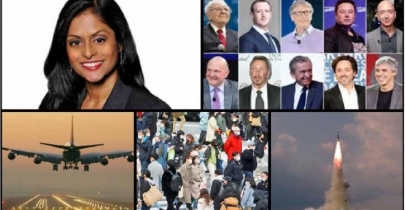 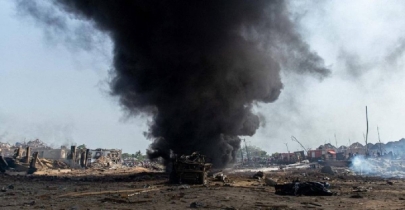 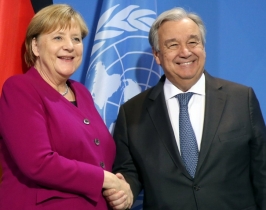 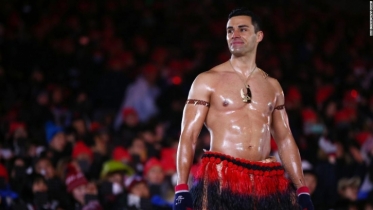 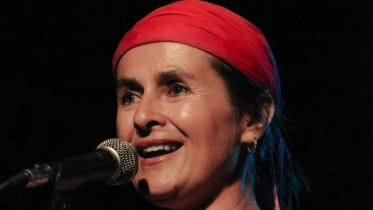 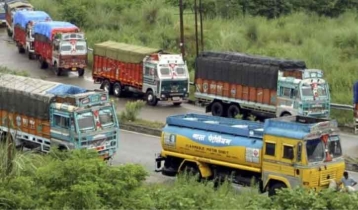