At least 45 people, including 12 children, have died after a bus crashed and caught fire in western Bulgaria, according to officials.

The incident took place on a motorway around 02:00 local time (00:00 GMT) near the village of Bosnek, south-west of the capital Sofia.

The bus was reportedly registered to North Macedonia and was mainly carrying passengers from that country.

The cause of the crash and fire could not be known immediately as it is being investigated, reports BBC.

A Bulgarian interior ministry official said it was unclear if the bus had caught fire and then crashed or burst into flames after crashing.

Officials said the vehicle appeared to have hit a highway barrier either before or after catching fire.

Seven people with burns were taken to hospital in Sofia.

“Let’s hope we learn lessons from this tragic incident and we can prevent such incidents in the future,” he told reporters as he visited the site of the crash.

The area around the site of Tuesday's incident on the Struma motorway has now been sealed off. Footage from the scene showed the charred vehicle, gutted by the fire.

The bus, registered in Northern Macedonia, crashed around 2 a.m. and there were children among the victims, authorities said. Seven people were taken to hospitals for treatment.

The cause of the crash was not immediately clear. Officials said an investigation will be launched.

Bulgarian news agency Novinite said representatives from Macedonia’s embassy visited a hospital where some of the victims were taken.

Caretaker Prime Minister Stefan Yanev visited the site of the crash and told reporters it was “a huge tragedy.”

“I take this opportunity to send my condolences to the relatives of the victims,” Yanev said. “Let’s hope we learn lessons from this tragic incident and we can prevent such incidents in the future.”

In 2019, Bulgaria, a European Union nation of 7 million, had the second-highest road fatality rate in the 27-nation bloc with 89 people killed per million population, according to European Commission data. 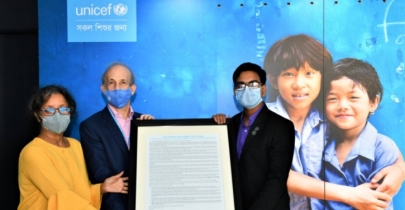 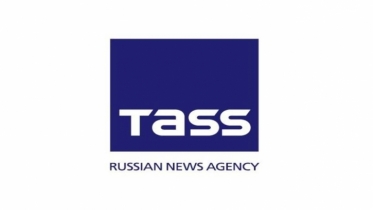 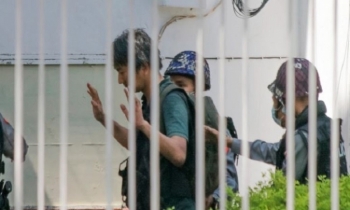 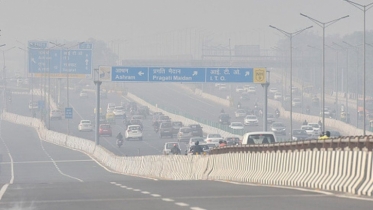 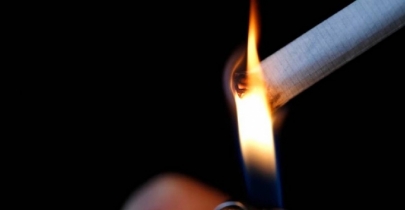 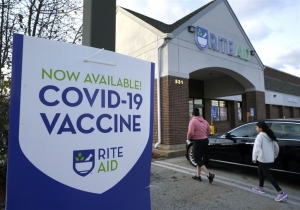 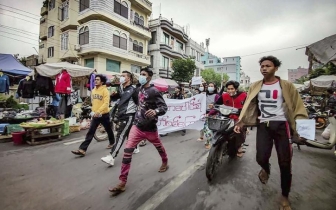 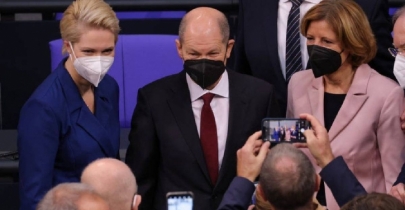