Barely four months after 'Tauktae' and 'Yaas' hit India, another cyclone is likely to make landfall in the country on Sunday night -- the remnants of which could trigger heavy showers in neighbouring Bangladesh.

'Cyclone Gulab' -- meaning rose, a name given by Pakistan -- is expected to hit the eastern state of Odisha and neighbouring southeastern state of Andhra Pradesh with wind speeds of up to 95kmph, the Indian weather office said this morning.

While the National Disaster Response Force (NDRF) has already been deployed in both the states to assist the local authorities, the Indian Railways has canceled or diverted a number of trains on the east coast to avoid any unfortunate incident.

"As many as 13 NDRF teams have been deployed in Odisha and five in Andhra Pradesh," Satya Narayan Pradhan, the head of the force, told the local media. "Several people living in vulnerable areas of the two states have been evaluated."

In a tweet, the Indian Railways said, "In view of cyclone "Gulab" supposed to be hit btwn South Odisha and North Andhra Pradesh, it has bn decided to cancel, divert, reschedule, regulate and short terminate below mentioned trains..."

Cyclone Tauktae -- India's first major tropical storm this year -- hit the western state of Gujarat on May 17 with wind speeds of up to 165 kmph, leaving 27 people dead and rendering thousands homeless across many neighbouring states too.

Some nine days later, Yaas made landfall in Odisha, with wind speeds around 130-150 kmph. The cyclone was named Yaas by the Gulf state of Oman. Yaas, meaning the flower jasmine in English, has roots in the Persian language. 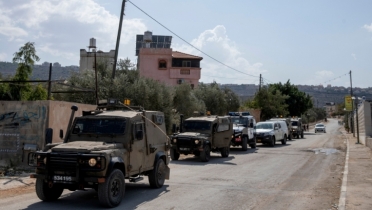 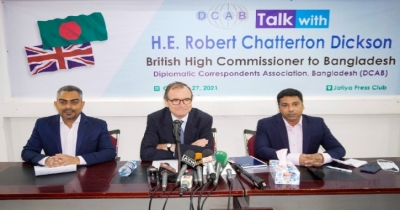 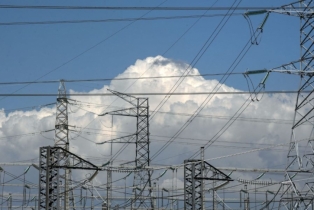 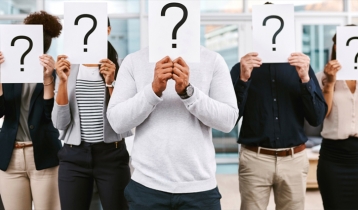 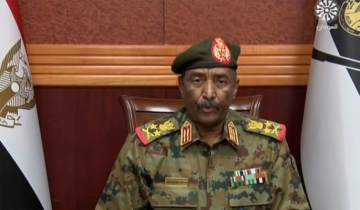 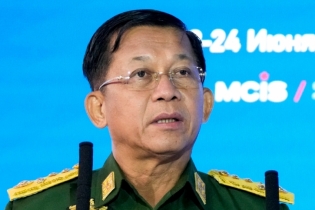