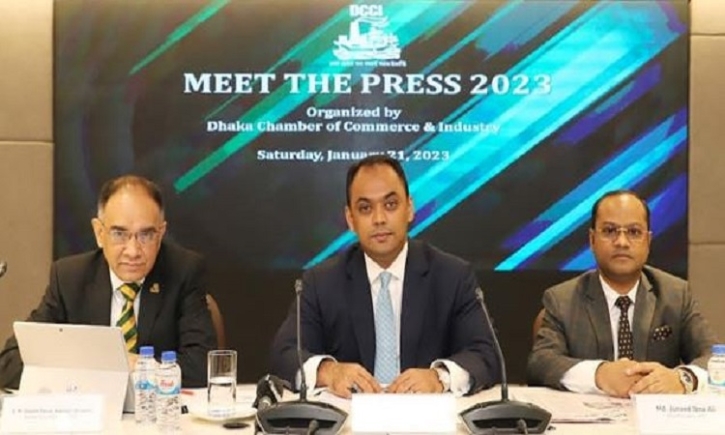 Md Sameer Sattar, president of Dhaka Chamber of Commerce and Industry (DCCI), has called upon all concerned to work collectively to face the changing economic reality in the wake of the prevailing global condition.

"I'll urge all to work together in facing the changing economic reality," he made the call while addressing the Meet the Press held at the DCCI in Motijheel area of Dhaka on Saturday.

He said not only Bangladesh but also the entire world is now passing through a critical time because of external factors.

The business environment across the world is also becoming challenging gradually, said the DCCI president.

BSS Adds: Sameer said even developed economies like Japan has been experiencing its highest inflation over the last four decades which indicates that survival would be the most vital thing under such circumstances.

He cited that in this challenging year of 2023, the private sector and businesses could focus on maintaining their operations by keeping lesser profit margins without making job cuts although global tech giants like Microsoft and Google resorted to huge job cuts in recent times.

Answering to a question, Sameer said that although the central bank gives Monetary Policy Statements (MPS) every six months, its frequency should be increased in the country considering the ever-changing context and situation in the global economic front and in the domestic arena.

He also opined that it would be a bit difficult to face the changing economic reality with the existing government policy and thus it could be aligned with the changing context.

Replying to another question, he said that the Bangladesh Bank has taken some steps in the current MPS for monitoring the opening up of LCs adding that they have already requested the concerned authorities to reduce the LC margin for ensuring the smooth import of essential items ahead of the Holy Month of Ramadan.

When asked about the possible impact of the recent gas tariff hike on businesses, the DCCI President said that such a hike could have an immediate impact on micro and small entrepreneurs.

He, however, opined that it is not possible to deal single-handedly with the impact on the businesses, rather all concerned need to play their due role.

Sameer said that the current energy tariff hike coupled with the shocks of the COVID-19 pandemic and the Russia-Ukraine conflict would surely put an impact, but to deal with such a situation, the industries especially the larger ones would have to chalk out plans to decide in which areas they could reduce their competitive edge.

He opined that the gas tariff hike would put an impact on the manufactured products and thus those would be less competitive.

The DCCI President also mentioned that it is the repeated demand of the private sector towards the government to ensure an uninterrupted supply of power and energy to the industries.

Touching upon the issue of currency swaps, he said that the government might consider such thoughts in the short-term, but in the long-term, there is a need to increase the inward remittance flow to deal with the issue of shortage of foreign currency reserves.

He also informed that the DCCI would make policy advocacy in local gas explorations and on how to reduce the non-performing loans (NPLs).

Sameer also focused on reducing further the NPL rate, ensuring good governance to keep financial stability, ensuring strict implementation of the MPS, setting up special commercial courts to deal with the related cases and expanding further the income tax net as it is still heavily concentrated in Dhaka and Chattogram, putting more emphasis on implementation of infrastructure projects and supplementing the government drive of building 'Smart Bangladesh'. 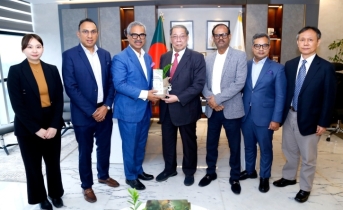 Bangladesh, Taiwan can thrive in the apparel sector together: BGMEA 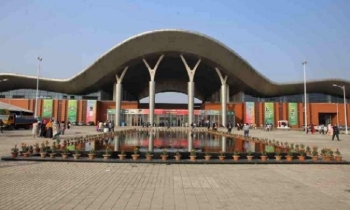 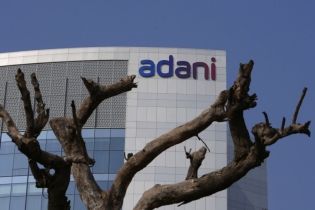 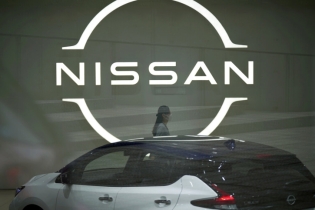 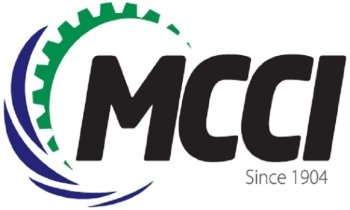 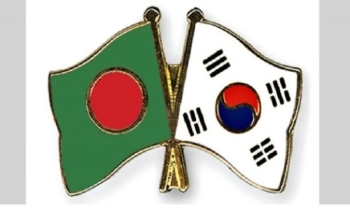 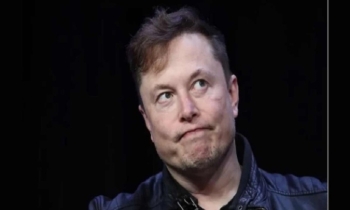