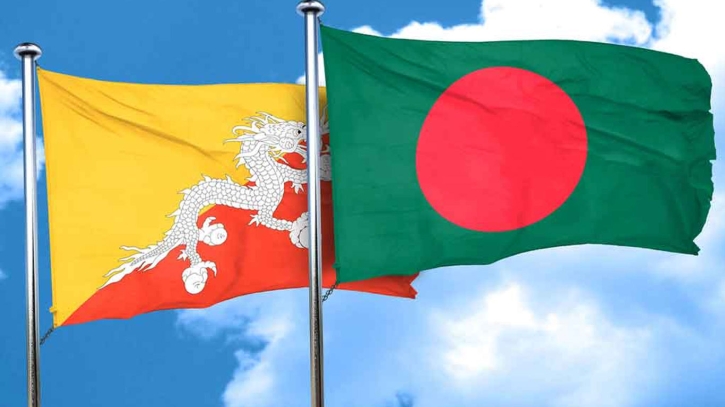 The two-day commerce secretary-level meeting between Bangladesh and Bhutan ended Wednesday in the capital with a set of decisions including finalizing the transit agreement and protocol in a bid to strengthen the implementation of the Preferential Trade Agreement (PTA) signed between the two countries.

The other decisions taken in the meeting were to simplify communication through a 3rd country as well as taking initiatives for simplifying trade and commerce, boosting mutual cooperation to flourish tourism industry, enhancing mutual cooperation between Bangladesh Standards and Testing Institution (BSTI) and Bhutan Standard Bureau (BSB), Department of Agriculture Extension (DAE) and Bhutan Agriculture and Food Regulatory Authority.

The other major decisions taken in the meeting were boosting mutual cooperation to remove tariff and non-tariff barriers in trade and importing stones from Bhutan through Sonarhat Land Port alongside transporting Bhutanese products.

In the meeting, the Bhutanese secretary hoped that the friendship between the two countries would be further strengthened in the coming days. 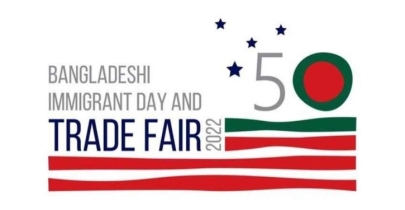