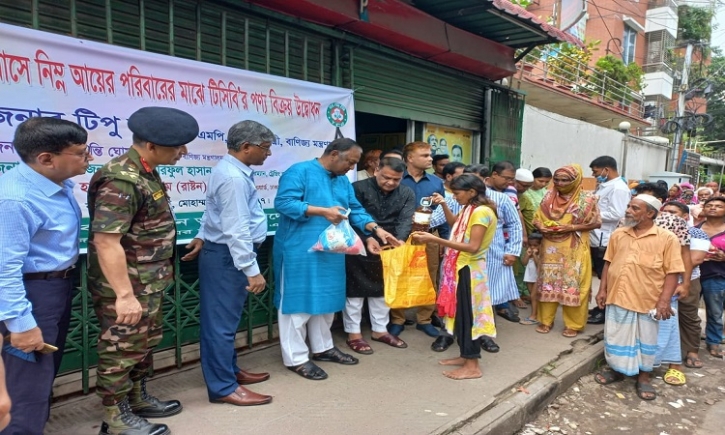 The state-run Trading Corporation of Bangladesh (TCB) began selling essential items among family cardholders across the country on Tuesday at a subsidised rate.

Commerce Minister Tipu Munshi inaugurated the programme on Babar Road in Mohammadpur area of Dhaka which will continue till August.

The family card holders can take two litres of soybean oil, at Tk 110 per litre, two kilograms of lentils at Tk 65 per kg, one kg of sugar at Tk 55 and two kg of onions at Tk 20 per kg.

However, the onions will be sold only in the city corporation areas and in those districts having regional offices of the TCB.

After inaugurating the programme, Tipu Munshi said stern action will be taken if any anomalies are found in selling the TCB goods.

One crore family will be given the essential items at the subsidised rate based on their family cards, said the minister.

The TCB normally sells products covering almost 30 lakh to 40 lakh people, but this year it started the programme with a target to reach at least one crore families at the grassroots level.

The products will be sold at every ward of the two city corporations through dealers.

Apart from this, the country-wide selling programme including all metropolitan cities excluding the capital, districts, upazilas and unions will continue until August 14.

Besides, the selling programme outside the capital began under the supervision of the concerned deputy commissioners at the same time.

The distribution of the commodity will be ensured only for the enlisted people at the grassroots level across the country. 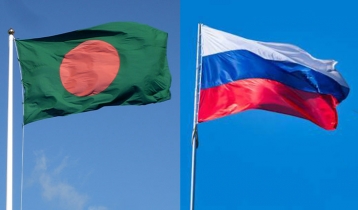 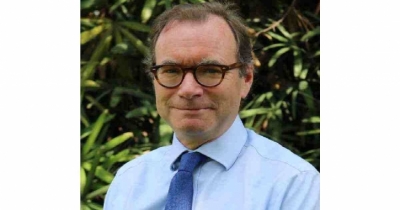 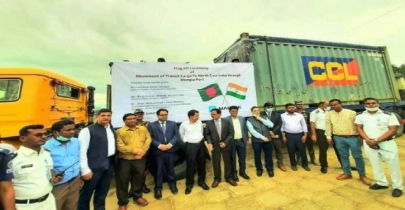 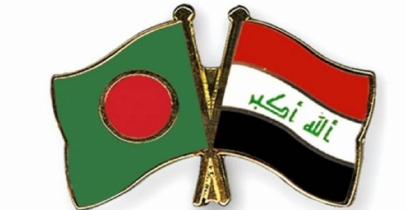 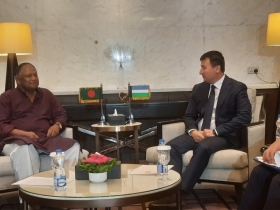 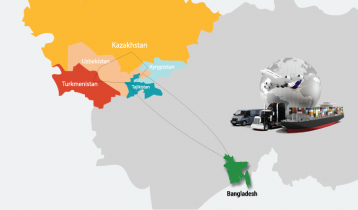 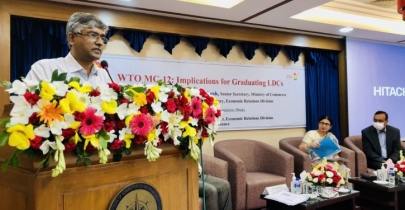 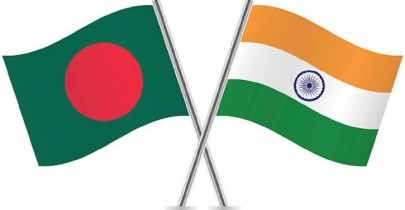