The flags of India and China. Representational Image. Photo: Collected

Growing India-China rivalry and the ongoing coronavirus pandemic could not reduce the trade between the two Asian giant economies – India and China.

According to data from China’s General Administration of Customs (CGAC) released on Friday, India’s trade with China in 2021 reached a record $125 billion-mark. Of which, India’s imports from China were $97.5 billion, indicating high demand for Chinese goods.

CGAC data showed, the value of goods imported by India from China crossed the total bilateral trade in 2019. Trade between the two countries fell from $92.8 billion in 2019 to $87.6 billion in 2020 due to the pandemic. But trade rebounded strongly in 2021 as India’s economy was recovering well.

Li Kuiwen, CGAC spokesperson, said China’s medical exports were more than doubled in 2021, while laptops and home appliances were up 13 percent with growing demand.

As recent as 2020, India and China have been involved in several military skirmishes along its borders.

Following the skirmishes in Sikkim, tensions between the two countries grew in Ladakh with a buildup of troops at multiple locations, resulting in the deaths of 20 Indian soldiers.

In August, Times of India reported that the ministry of external affairs of India has been told that visas for Chinese businessmen, academics, industry experts, and advocacy groups will need prior security clearance, and the measures are similar to those that have long been employed with Pakistan. 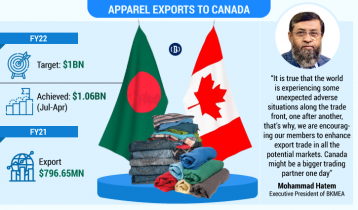 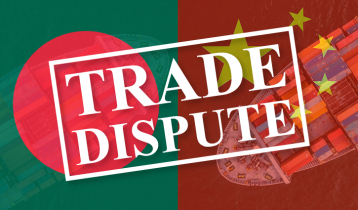 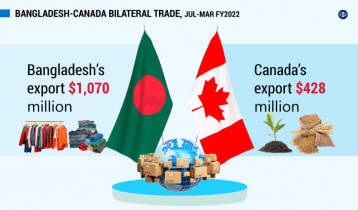 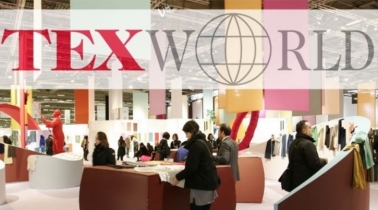 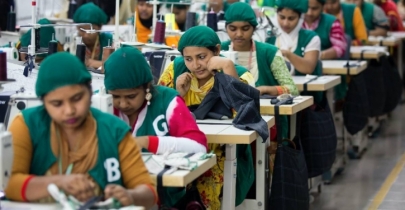 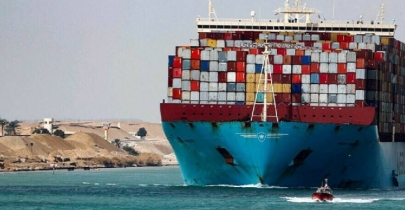 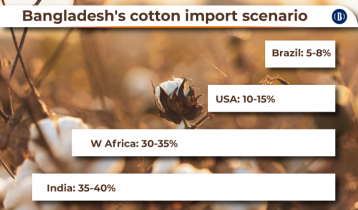 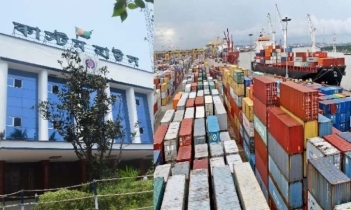