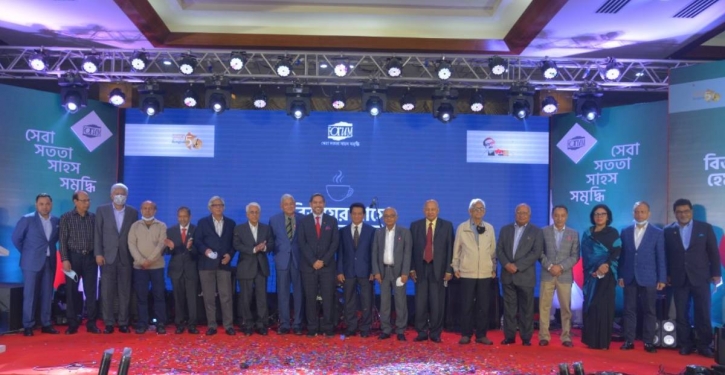 Forum, an election-centric alliance of the Bangladesh Garment Manufacturers and Exporters Association’s (BGMEA), has nominated Abdus Salam as its new president and Faisal Samad as its panel leader.

The alliance announced the names at an event titled ‘Hemant Adda in the month of victory’ at a convention centre in the capital on Tuesday night.

Anwar-ul-Alam Chowdhury Parvez, the outgoing president of ‘Forum’, introduced Abdus Salam, the founder of Asian Group, as the new president.

Salam has served at various levels in BGMEA for the past 30 years. He has been the vice president of BGMEA more than once.

The board of directors of BGMEA was elected last April and the next election is scheduled in April 2023.

Meanwhile, Forum has nominated its own leadership to contest the organisation’s next election. 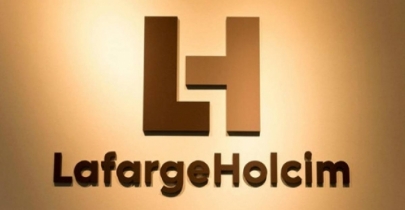 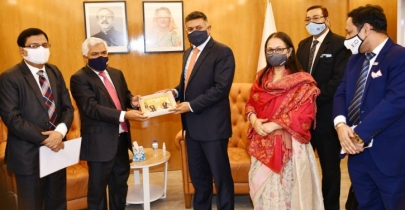 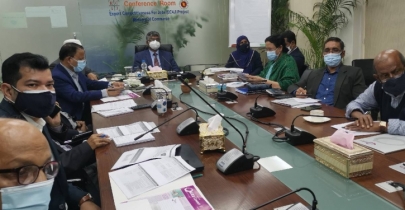 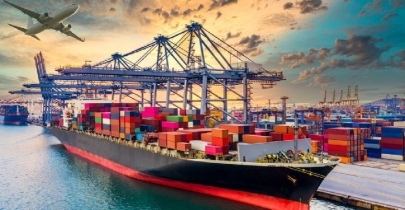 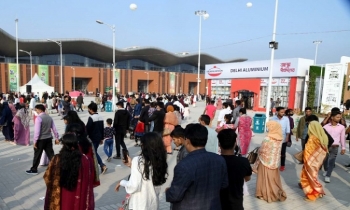 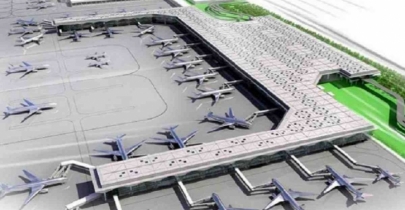