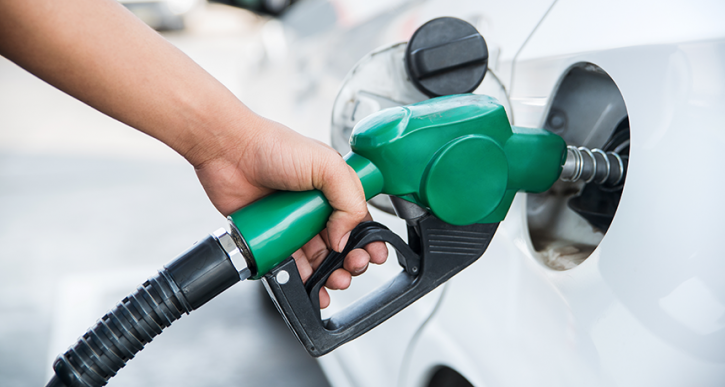 The global price surge in the petroleum fuels is forcing the government to count losses as it has to import both liquid petroleum and liquefied natural gas (LNG) at rates much higher than that was last year.

According to official sources, against the backlash of price surge of petroleum fuels the state-owned Bangladesh Petroleum Corporation (BPC) is now importing different petroleum products at more than double the rates than the last year’s.

As a result, the BPC has been incurring a loss of over Tk 20 crore per day, said a top official of the prime government petroleum marketing entity.

To offset the loss, the petroleum marketing body is now going to propose the government to allow it to set a price on a monthly basis, said a top official at the BPC.

“Soon, we’ll send a proposal to the Energy and Mineral Resources Division to allow the BPC to set the petroleum prices on a monthly basis”, Syed Mehdi Hasan, director (operations & planning), told UNB.

Currently, the Energy and Mineral Resources Division sets the fuel price on an occasional basis considering the global market price.

According to BPC sources, the refined petroleum fuel, specially, diesel, is now selling as much as at $93 per barrel on the global market this week which was selling at $43 per barrel in October 2020.

to now buy the diesel from the world market at a price more than double the price it was selling last year”, said a BPC official working at the commercial & operations department of the organization.

He said if the current rates of petroleum continue or witness a rise, the BPC will have to incur a loss of Tk 7000—Tk 8000 crore in a year.

According to the annual plan for the fiscal year 2021-2022, the BPC will import 5.850 million metric tons of petroleum including refined and crude oils.

refined petroleum fuels, diesel dominates the bulk import as the BPC has to import 3.5-3.6 million MT of this highly demanded petroleum to meet the domestic requirement in transport, agriculture and industrial sector while the remaining are furnace oil, Jet-A1 fuel, kerosene and octane.

BPC officials said currently they have to incur 10-11 per litre of diesel which is now being sold at Tk 65 per litre while loss is being calculated at Tk 7-8 per litre which price was raised recently to Tk 59 from the previous rate of tk 53 per litre.

They said they are apprehending that a good quantity of diesel might be smuggled to neighboring India as each litre of such petroleum is selling at Rs 93, equivalent to about Tk 110, a much higher price than that of it in Bangladesh.

“To check the smuggling, we’re going to send letters to the district commissioner (DC) at the bordering districts to take special measures by strengthening their vigilance”, said Syed Mehadi.

On the other hand, Petrobangla, the other state-owned upstream body in the natural gas sector, is importing LNG at a price, which is three times higher than the price it paid last year.

Petrobangla officials said that this year the organisation has to import the latest consignments of LNG at $36.60 per MMBtu from the global spot market which was below $10 per MMBtu last year.

In importing the LNG, the government had to spend more than Tk 3000 crore for the rise in the price of the product.

The Petrobangla annually imports about 7 million metric tons of LNG to supply it through re-gasification to the local market of which 4 million MT is being imported from Qatar and Oman at a fixed price of about $10 MMBtu while the remaining 3 million MT is imported from global spot market at variable price.

About such a grim situation in petroleum price and subsequent losses, State Minister for Power, Energy and mineral Resources Nasrul Hamid said the government has no option but to continue the import at the global price in order ensure smooth supply of petroleum and gas to the country.

Meanwhile, a source at the Energy and Mineral Resources Division informed that the issue of price hike of petroleum products on the global market was discussed in a meeting this week from which both Petrobangla and BPC were asked to submit their plans to adjust with the current situation. 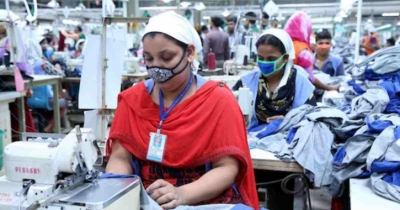 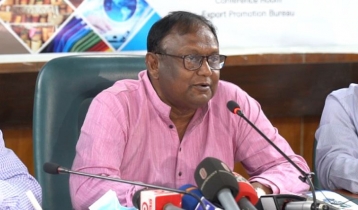 EU agrees to extend GSP facility to Bangladesh till 2029: Minister 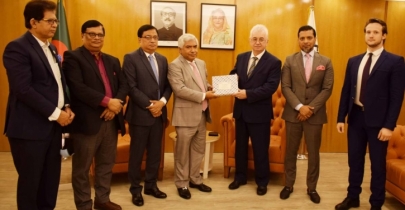 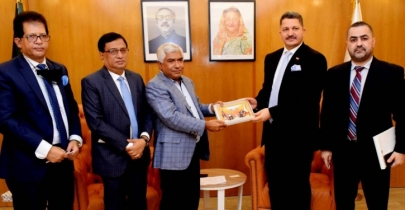 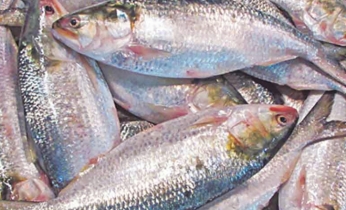 Govt extends deadline for hilsa export to India until Nov 5 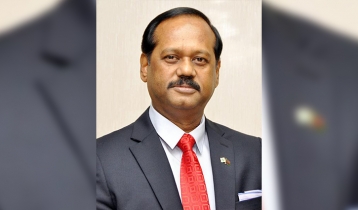