Nigeria's Federal Ministry of Information and Culture said in a series of tweets Friday that the government has suspended Twitter "indefinitely" because of "persistent use of the platform for activities that are capable of undermining Nigeria's corporate existence," reports CNET.

The tweet referenced the civil war in Nigeria's Biafra region in the late 1960s and was directed at present-day secessionists who've been blamed for attacks on government buildings, the news outlet noted, adding that Buhari served in the army during the civil war and was Nigeria's military ruler in the 1980s.

"Those of us in the fields for 30 months, who went through the war, will treat" the secessionists "in the language they understand," Buhari's removed tweet said, according to Reuters, which noted that a million people were killed in the civil war.

Many Nigerians are sidestepping the ban by using virtual private networks to access Twitter, the New York Times reported Saturday, adding that Twitter is one of the main avenues Nigerians have for criticizing their government.

"We will work to restore access for all those in Nigeria who rely on Twitter to communicate and connect with the world."

Twitter, Facebook and other social sites have been trying to figure out how best to deal with controversial tweets from politicians.

Twitter has permanently banned former US President Donald Trump because of concerns about his tweets prompting violence. Facebook suspended Trump indefinitely this year and said Friday that Trump's Facebook suspension will last until at least 2023.

Prior to banning Trump, Twitter had obscured a number of his tweets with warning labels that included links to more information and context and allowed users to click through to read the tweet if they wished.

Last month, the state of Florida approved a law that would fine Twitter, Facebook, Google and other tech companies for kicking politicians off their sites. 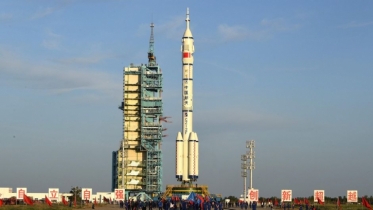 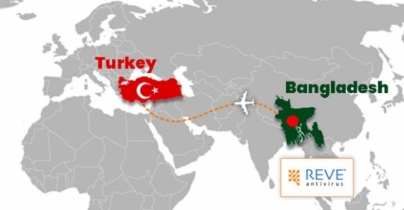 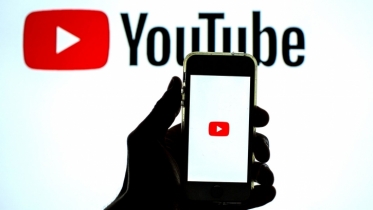 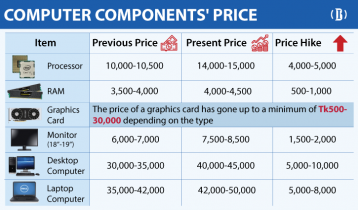 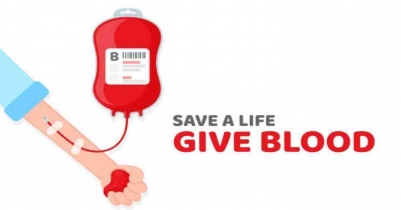 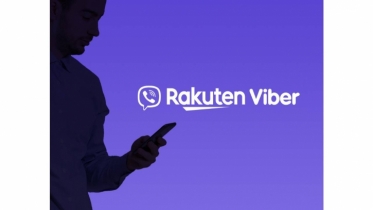 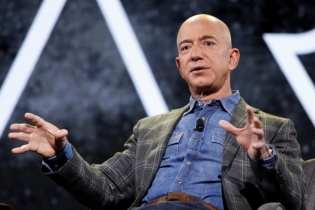 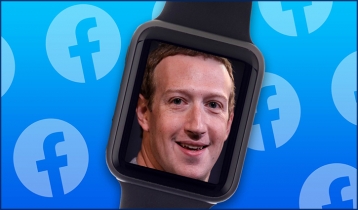