Why internet growth stalled in India 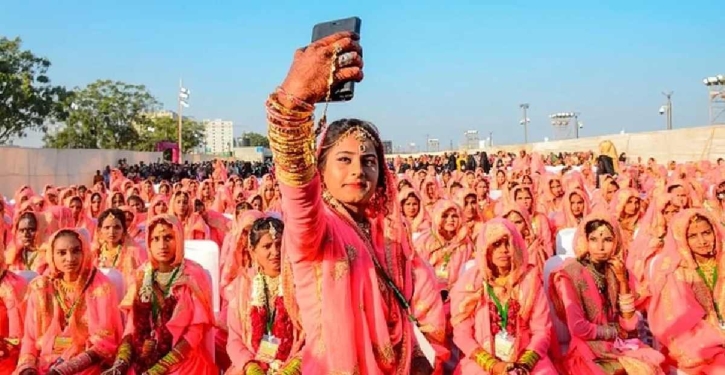 Yet, internet growth in this vast market appears to have stalled, reports BBC.

In October 2022, the country’s telecom regulator counted 790 million wireless broadband subscribers, people who access the internet on mobile phones. That was barely a million more subscribers than what it recorded in August 2021. Growth in mobile internet subscribers has now slipped to single digits from scorching double digits between 2016 and 2020.

Smartphones are the main gateway to go online - and this is where growth is flattening. India currently has some 650 million smartphone users but the pace of growth has slowed. Sale of mobile phones fell to 151 million units last year, down from a peak of 168 million in 2021, according to Counterpoint, a market research firm. A single-digit growth in sales is predicted this year.

Up until three years ago, users were buying a new smartphone every 14-16 months, according to IDC, another market research firm. But now they are looking for an upgrade every 22 months or so.

One reason is that smartphone prices have gone up since the pandemic because of rising component costs, a weakening rupee and supply chain disruptions involving China, the world’s largest smartphone maker. Nearly 90% of the more than 300 components in India-made smartphones are imported.

At home, a slowing economy, loss of jobs and a resultant squeeze on incomes means less money in the wallet for a pricier new phone. “The slowdown in internet growth should be seen as an indicator of the state of the economy,” says Nikhil Pahwa, a digital rights campaigner.

The average price of a smartphone is now around 22,000 rupees ($269; £220), up from 15,000 rupees two years ago, according to Navkendar Singh of IDC. For a market of its size, India is remarkably price sensitive: 80% of the devices sold here cost less than 20,000 rupees. “This is a real cause of concern. The world’s second largest mobile phone market has a smartphone penetration which is nowhere close to China, which has the largest market,” says Mr Singh.

Some like Anuj Gandhi, founder of Plug and Play Entertainment, wonder whether India’s smartphone market has hit the buffers. “Where will more growth come from when there are so many people still living in poverty?” he says.

India has more than 350 million users of “dumbphones” - basic handsets, or feature phones - who can potentially move to smartphones if they can afford it. Almost half of these people use devices that cost less than 1,500 rupees.

Stung by higher prices of devices and data, only 35 million Indians upgraded from feature to smartphones in 2022, compared to 60 million every year before Covid struck, according to Tarun Pathak of Counterpoint. “The feature to smart phone migration has slowed down considerably,” he says.

What is not always accounted for is a thriving and informal second-hand market that could be fulfilling the need for “cheap” smartphones. “The second-hand market is meeting some of this demand. But we are not really growing the base,” says Mr Singh.

A slowdown in internet growth isn’t good news for India. Without a smartphone, it becomes difficult for many to access government welfare benefits, rations and vaccines, among other things. More than 250 million transactions are being made every day this month alone on the Unified Payments Interface (UPI), a government-backed real-time cashless transaction platform using mobile applications. India’s central bank talks about a “less-cash, less-card society” by 2025.

Clearly there’s enough headroom for further growth of phones and the internet. The number of wireless broadband subscribers in rural areas has slowed. Growth rate of active internet use - those who have accessed internet in last one month - “progressively reduced over the years” and was the lowest in the last four years in 2020, according to a study by the Internet and Mobile Association of India (IAMAI) and data analytics company Kantar. More men use smartphones and they are accessing the internet more than women. Many rural households continue to share a single device.

Mr Pahwa believes that it is just not the rising prices of phones that is slowing the growth of the internet. Most apps and services have to address the barriers of language and literacy in rural India. A lot of the internet remains in English and a few Indian languages, he says.

There need to be more innovative solutions like the PayTM Soundbox, a battery operated device which offers sellers instant audio confirmation in 11 languages for every payment received through the payment app. “We need more innovation to grow the internet in rural India,” says Mr Pahwa. But before that smartphone sales need to pick up. 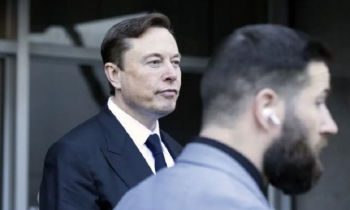 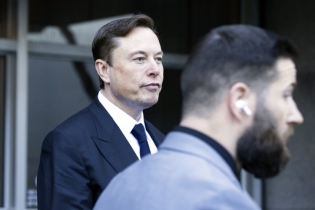 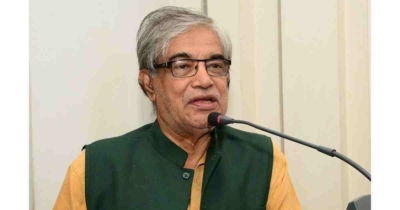 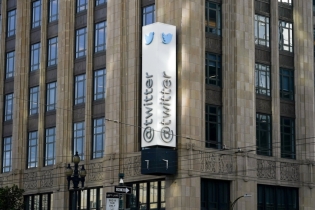 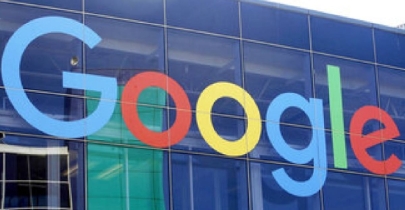 US accuses Google of ‘driving out’ ad rivals 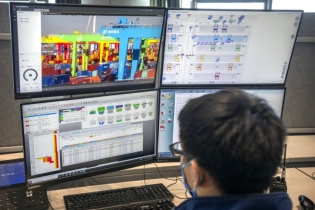 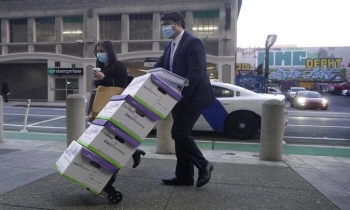