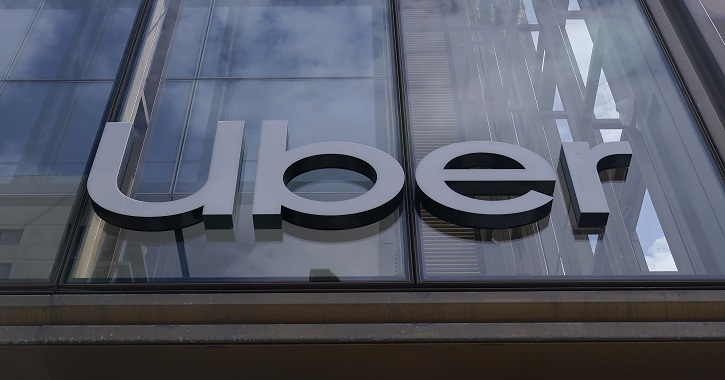 The ride-hailing service Uber said Friday that all its services were operational following what security professionals are calling a major data breach, claiming there was no evidence the hacker got access to sensitive user data.

But the breach, apparently by a lone hacker, put the spotlight on an increasingly effective break-in routine involving social engineering: The hacker apparently gained access posing as a colleague, tricking an Uber employee into surrendering their credentials.

They were then able to locate passwords on the network that got them the level of privileged access reserved for system administrators.

The potential damage was serious: Screenshots the hacker shared with security researchers indicate they obtained full access to the cloud-based systems where Uber stores sensitive customer and financial data.

It is not known how much data the hacker stole or how long they were inside Uber's network. Two researchers who communicated directly with the person - who self-identified as an 18-year-old to one of them - said they appeared interested in publicity. There was no indication they destroyed data.

But files shared with the researchers and posted widely on Twitter and other social media indicated the hacker was able to access Uber's most crucial internal systems.

"It was really bad the access he had. It's awful," said Corben Leo, one of the researchers who chatted with the hacker online.
The cyber security community's online reaction - Uber also suffered a serious 2016 breach - was harsh.

"If he had keys to the kingdom he could start stopping services. He could delete stuff. He could download customer data, change people's passwords," said Leo, a researcher and head of business development at the security company Zellic.

Leo, along with Sam Curry, an engineer with Yuga Labs who also communicated with the hacker, said there was no indication that the hacker had done any damage or was interested in anything more than publicity.

"It's pretty clear he's a young hacker because he wants what 99% of what young hackers want, which is fame," Leo said.
Curry said he spoke to several Uber employees Thursday who said they were "working to lock down everything internally" to restrict the hacker's access. That included the San Francisco company's Slack network, he said.

In a statement posted online Friday, Uber said "internal software tools that we took down as a precaution yesterday are coming back online."

It said all its services - including Uber Eats and Uber Freight - were operational and that it had notified law enforcement. The FBI said via email that it is "aware of the cyber incident involving Uber, and our assistance to the company is ongoing."

Uber said there was no evidence that the intruder accessed "sensitive user data" such as trip history but did not respond to questions from The Associated Press including about whether data was stored encrypted.

Curry and Leo said the hacker did not indicate how much data was copied. Uber did not recommend any specific actions for its users, such as changing passwords.

The hacker alerted the researchers to the intrusion Thursday by using an internal Uber account on the company's network used to post vulnerabilities identified through its bug-bounty program, which pays ethical hackers to ferret out network weaknesses.

After commenting on those posts, the hacker provided a Telegram account address. Curry and other researchers then engaged them in a separate conversation, where the intruder provided the screenshots as proof.

Screenshots posted online appeared to confirm what the researchers said the hacker claimed: That they obtained privileged access to Uber's most critical systems through social engineering.

The hacker first obtained the password of an Uber employee, likely through phishing. The hacker then bombarded the employee with push notifications asking they confirm a remote log-in to their account. When the employee did not respond, the hacker reached out via WhatsApp, posing as a fellow worker from the IT department and expressing urgency. Ultimately, the employee caved and confirmed with a mouse click.

Social engineering is a popular hacking strategy, as humans tend to be the weakest link in any network. Teenagers used it in 2020 to hack Twitter and it has more recently been used in hacks of the tech companies Twilio and Cloudflare, said Rachel Tobac, CEO of SocialProof Security, which specializes in training workers not to fall victim to social engineering.

"The hard truth is that most orgs in the world could be hacked in the exact way Uber was just hacked," Tobac tweeted. In an interview, she said "even super tech savvy people fall for social engineering methods every day."

"Attackers are getting better at by-passing or hi-jacking MFA (multi-factor authentication)," said Ryan Sherstobitoff, a senior threat analyst at SecurityScorecard.

That's why many security professionals advocate the use of so-called FIDO physical security keys for user authentication.

Adoption of such hardware has been spotty among tech companies, however.

The hack also highlighted the need for real-time monitoring in cloud-based systems to better detect intruders, said Tom Kellermann of Contrast Security. "Much more attention must be paid to protecting clouds from within" because a single master key can typically unlock all their doors.

Some experts questioned how much cyber security has improved at Uber since it was hacked in 2016.

Its former chief security officer, Joseph Sullivan, is currently on trial for allegedly arranging to pay hackers $100,000 to cover up that high-tech heist, when the personal information of about 57 million customers and drivers was stolen. 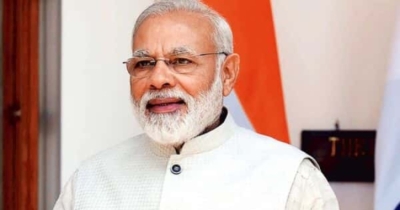 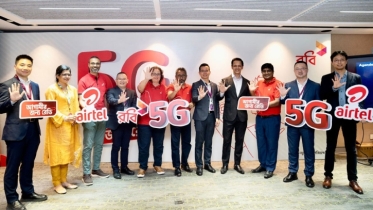 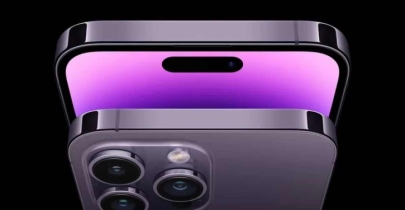 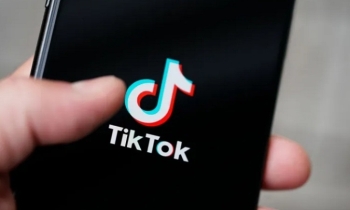 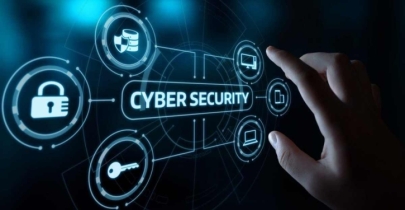 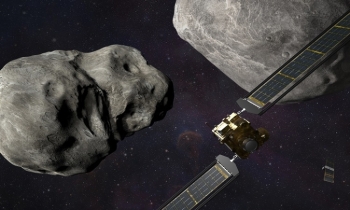 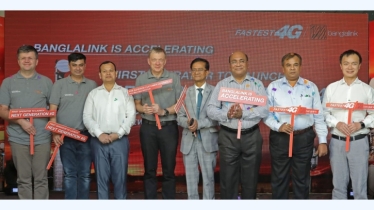 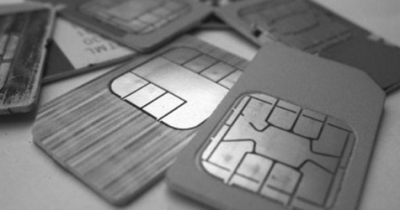