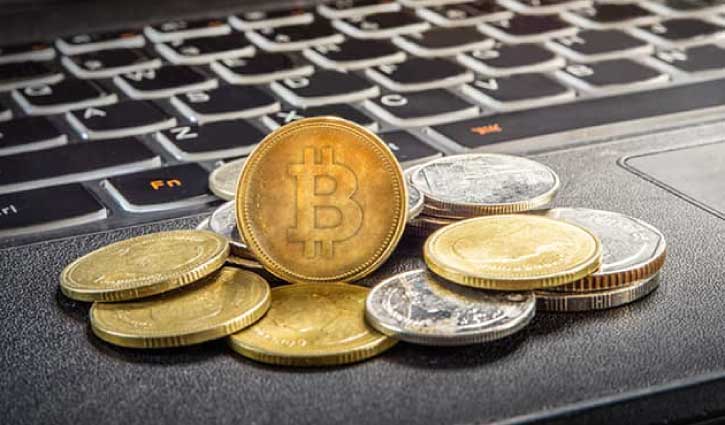 North Korean hackers stole nearly $400 million worth of cryptocurrency in 2021, making it one of the most lucrative years to date for cybercriminals in the severely isolated country, according to a new report.

They primarily targeted investment firms and centralised exchanges with a variety of tactics, including phishing, malware and social engineering, according to the report from Chainalysis, a firm that tracks cryptocurrency.

The cybercriminals worked to gain access to organizations’ “hot” wallets — digital wallets that are connected to the internet — and then move funds into DPRK-controlled accounts.

The thefts are the latest indication that the heavily sanctioned country continues to rely on a network of hackers to help fund its domestic programs.

Last February, the US Justice Department charged three North Koreans for conspiring to steal more than $1.3 billion from banks and companies around the world and orchestrating digital heists of cryptocurrency.

The North Korean hacking efforts have benefited from the surging value of cryptocurrencies.

The rise in cryptocurrency prices and usage has generally made digital assets increasingly attractive to malicious actors, leading to more blockbuster crypto heists in 2021. 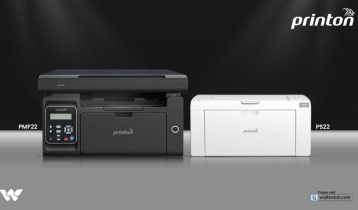 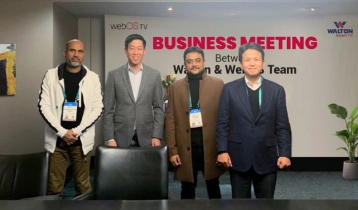 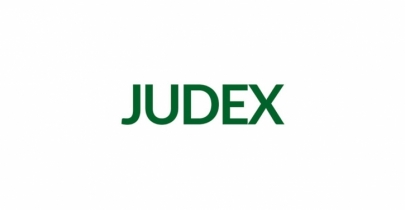 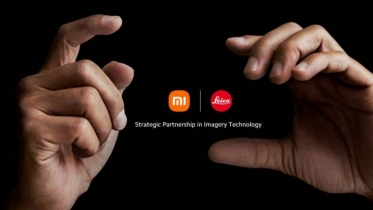 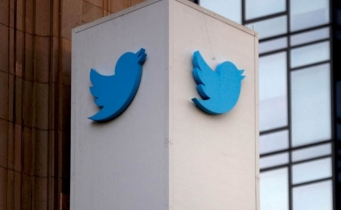 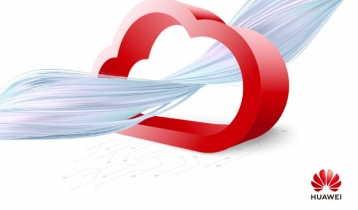 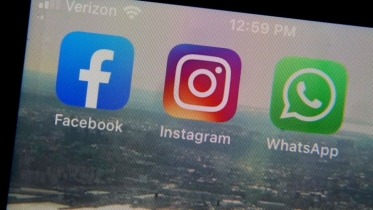 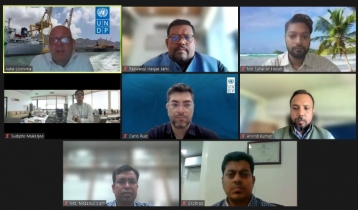