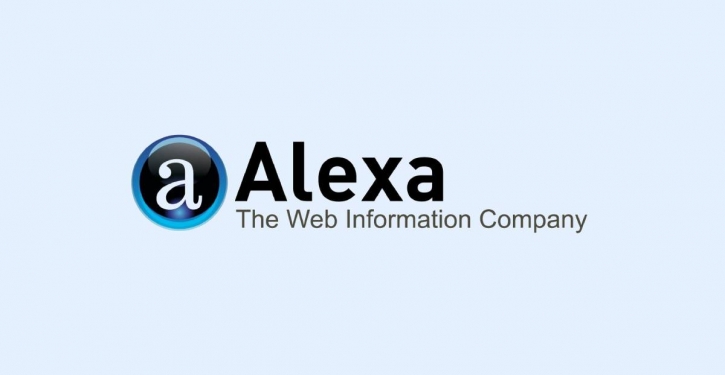 Amazon announced that it will be shutting down its subsidiary global website ranking system and analysis tool Alexa.com, reports the Indiatoday.

Alexa Internet was founded twenty-five years ago. Amazon has put up a message on the alexa.com website saying that it would be retiring alexa.com on May 1, 2022.

“Twenty-five years ago, we founded Alexa Internet. After two decades of helping you find, reach, and convert your digital audience, we’ve made the difficult decision to retire Alexa.com on May 1, 2022,” a note by the Alexa team reads.

The development was first spotted by Bleeping computer.

The company says that the existing customers will remain active until May 1, 2022.

Existing customers will still be charged for the subscription but the last subscription billing date will be prior to April 1, 2022.

They will however have access to Alexa.com until May 1, 2022.

While Amazon has not revealed the reason behind shutting down the website, traffic and marketing analytics firm Semrush had revealed that the website’s own traffic witnessed a constant decline over the years. 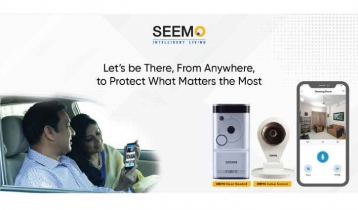 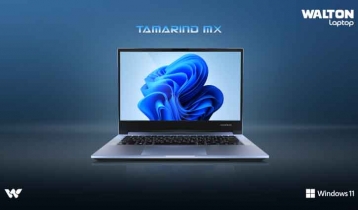 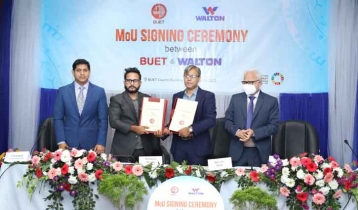 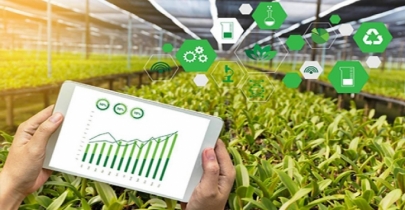 Youths showing the way in smart farming with apps 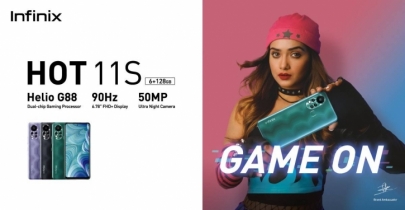 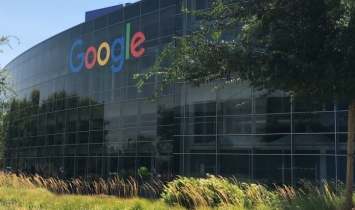 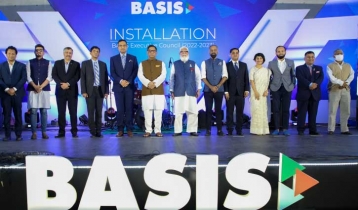