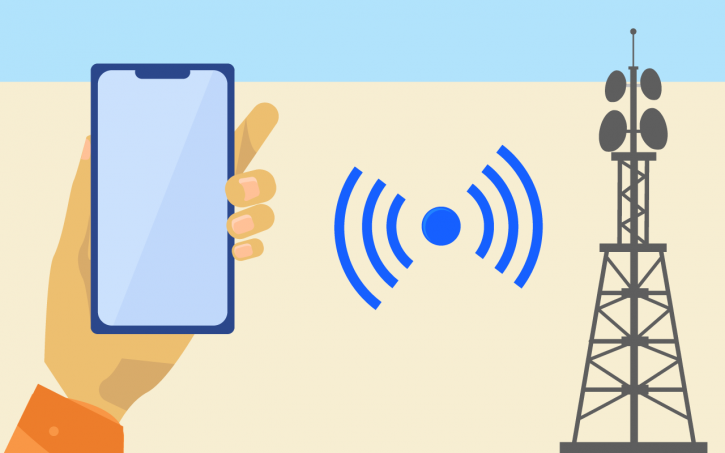 Internet connections of 3G and 4G in mobile data services resumed afternoon after 11 hours of outage on Friday.

The services were restored at around 5 pm.

A number of data users in mobile phones said their emergency online activities were hampered as they failed to get the internet connection in their handsets.

In multiple instances since early Friday, users of all telecom operators reportedly either failed to connect to the internet through mobile data or were forced to use it at a decreased speed.

However, broadband internet connections did not face such outages.

UNB adds, the BTRC instructed mobile operators through a notice to keep the 3G and 4G mobile data services suspended across the country from Friday 5am until further direction. 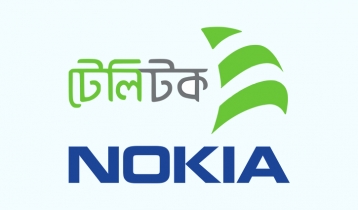 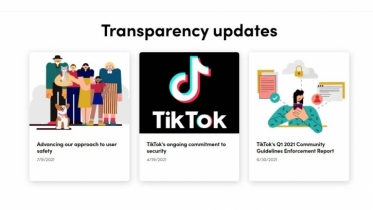 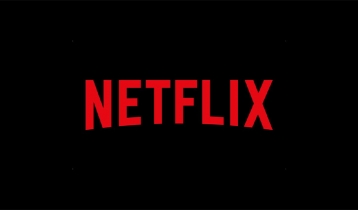 Netflix registers for VAT in Bangladesh 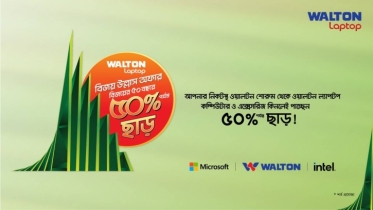 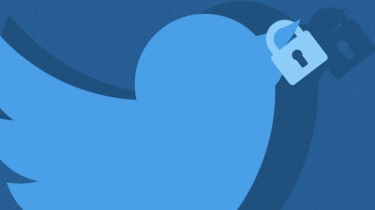 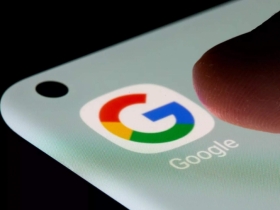 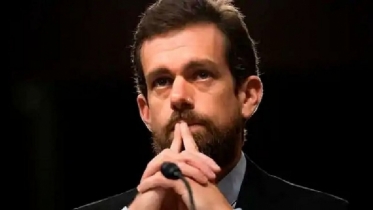