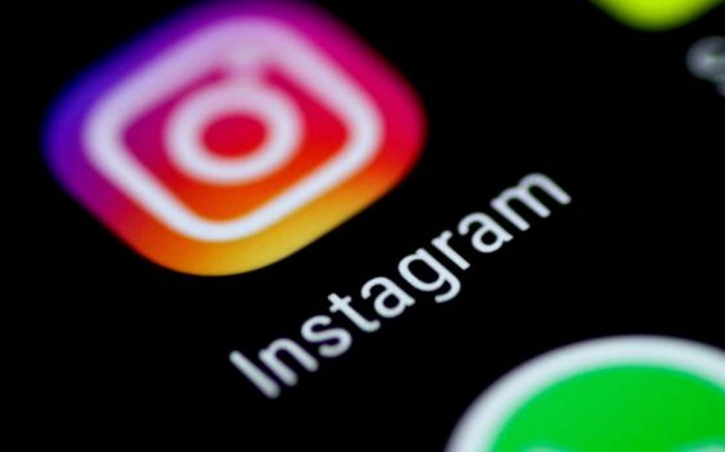 Instagram informs that it is testing a feature to notify users of outages or technical issues directly on the photo-sharing app, days after two outages disrupted the social media giant's services.

The test will run in the United States and will go on for a few months, Instagram said in a blog post, reports Reuters.

On October 4, a six-hour-long outage prevented the company's 3.5 billion users from accessing its social media and messaging services, including WhatsApp, Instagram, and Messenger.

Earlier on Monday, many users faced problems with Instagram, according to user reports on web monitoring group Downdetector.

The company is also planning to roll out a feature that will help to make it easier for people to know whether their account is at risk of being disabled.

The social media giant, which has been the center of memes and jokes on Twitter following the outages, is also grappling with former employee turned whistleblower Frances Haugen's accusation that the company repeatedly prioritised profit over clamping down on hate speech and misinformation. 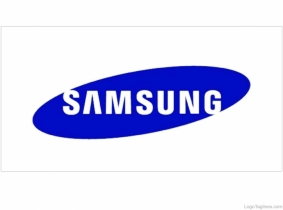 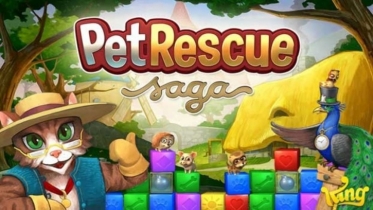 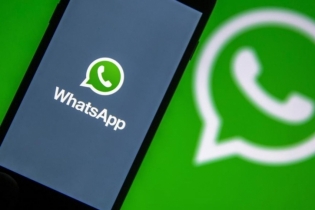 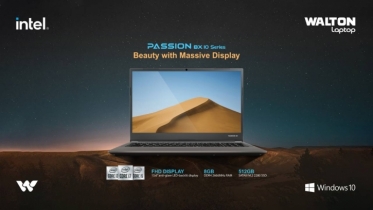 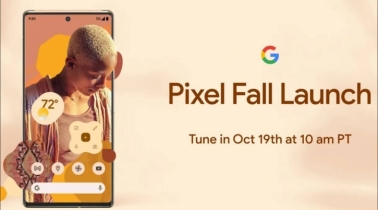 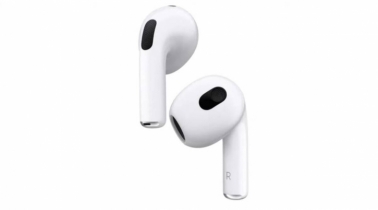 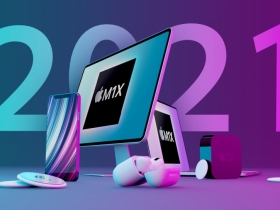