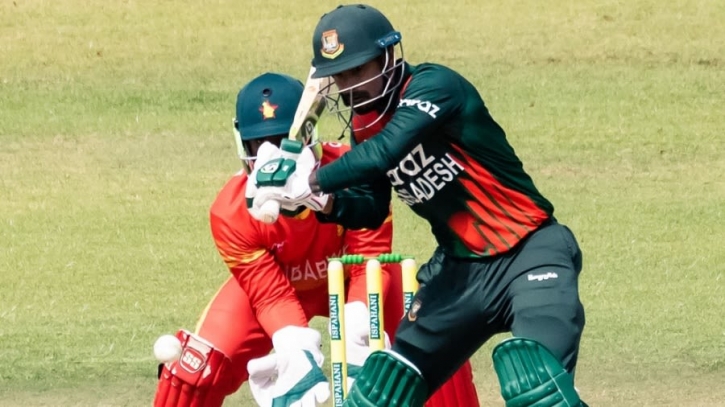 Zimbabwe kept on losing wickets at regular intervals since they lost the first wicket in the second over. It was Regis Chakabva who scored 54 of 51 deliveries. However, no other Zimbabwean batsman could hang around with him.

Finally, the host team was bowled out for meagre 121 runs in just 28.5 overs in a chase of 277 to win the first ODI in Harare. Shakib Al Hasan led the attack by taking five wickets and with this haul, he has become Bangladesh’s highest wicket-taker breaking former captain Mashrafe Bin Mortaza’s record.

After winning the toss Zimbabwe sent Bangladesh to bat first and they took advantage well as the visitors lost 4 wickets for 76 runs.

But it was Liton Das who took Bangladesh’s score to 276 with his fine 102 runs. 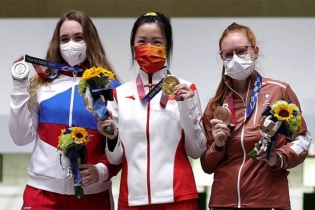 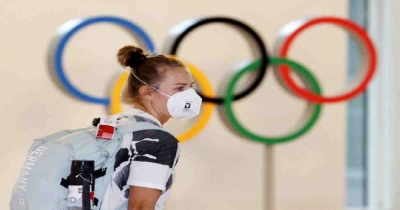 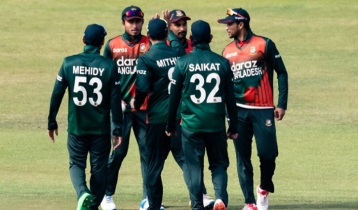 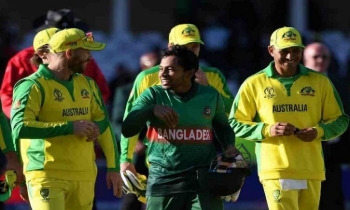 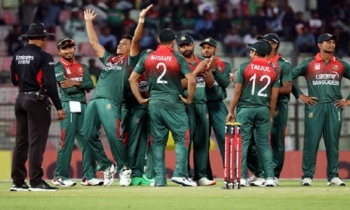