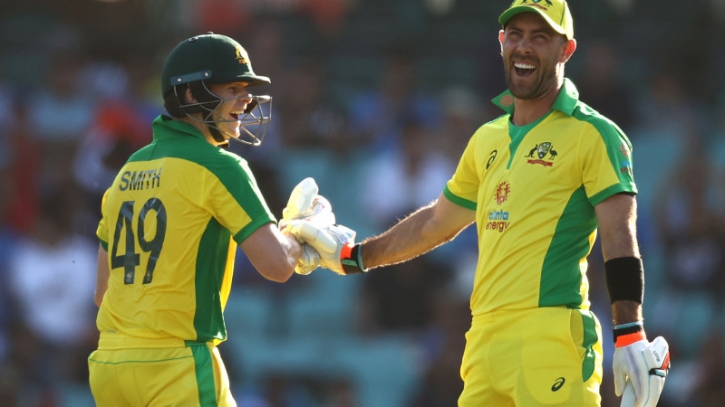 Steve Smith and Glenn Maxwell are among the top Australian cricketers in doubt for Bangladesh tour. Photo: Collected

According to the newspaper, Aussie big stars could withdraw Bangladesh and Windies tour after having endured weeks in bubbles and quarantine over the past few months during the postponed Indian Premier League (IPL).

The Australian players, who played in suspended IPL, had to follow mandatory 14 days quarantining in the Maldives before spending another seven days in quarantine in Sydney upon arrival from India.

Earlier, Cricket Australia on Tuesday announced a 29-men preliminary squad for the upcoming white-ball tour of the West Indies and Bangladesh as part of the ICC T20 World Cup preparation.

Australia is scheduled to play 5 T20s and 3 ODIs in West Indies before they will travel to Bangladesh to play the five-match T20 series.

The venues for the Bangladesh T20 series, which is scheduled to take place in August, are yet to be confirmed.

Australia preliminary squad for the West Indies and Bangladesh tour: 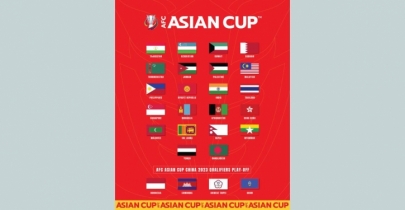 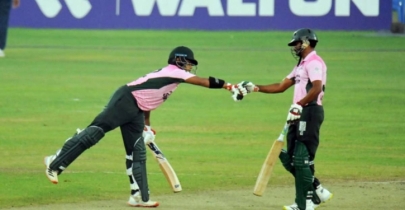 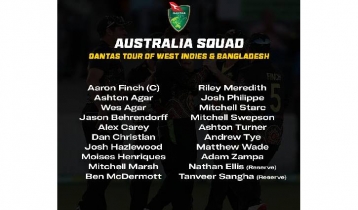 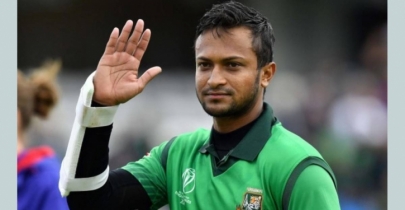 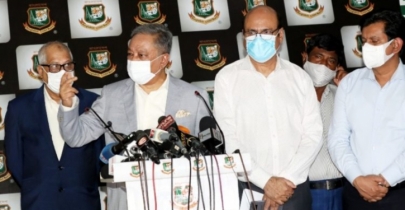 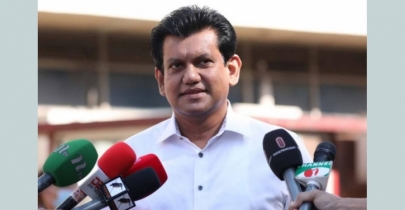 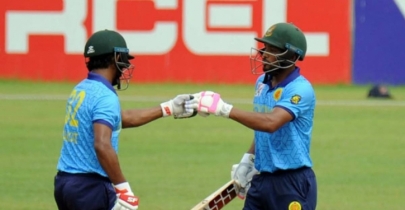