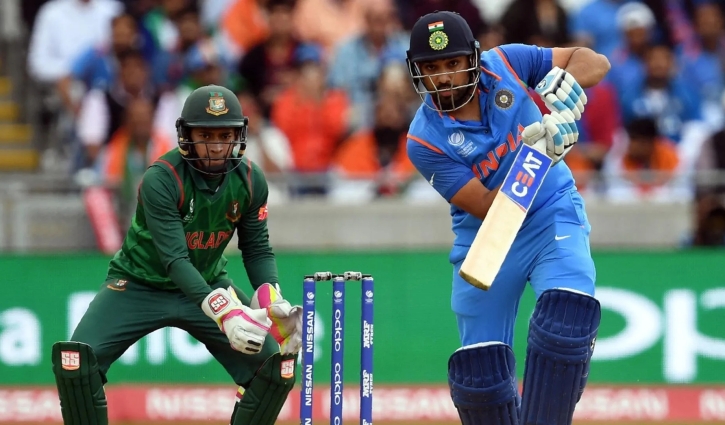 The Bangladesh Cricket Board (BCB) today revealed the ticket prices of Bangladesh’s first two ODI matches against India, which will be held at the Sher-e-Bangla National Cricket Stadium in Dhaka, reports BSS.

Tickets will go on sale from Saturday (December 3) and the fans can buy the tickets from Shaheed Suhrawardi Indoor Stadium in Mirpur. The counter will open from 9 AM to 6 PM on match day and the previous day of the match.