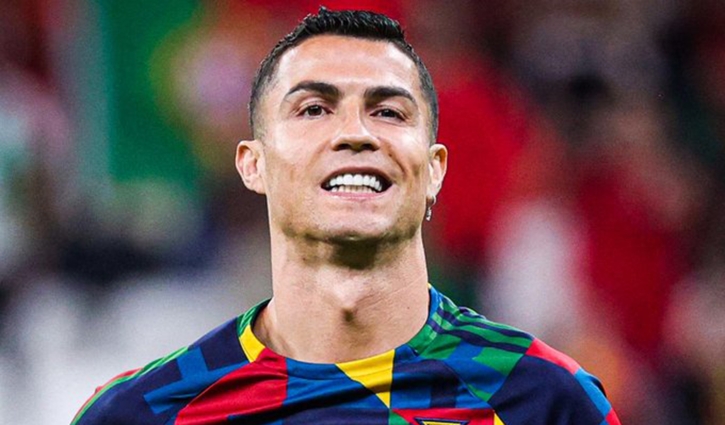 Ronaldo will reportedly earn 200 million euros per season, which includes his salary and advertising agreements. It was earlier confirmed that the Portuguese international is committed to leaving Europe to take on a new challenge.

Al Nassr's mega offer could not be matched by any European club, as well as by David Beckham's Inter Miami or any other MLS team.

Al Nassr offered Cristiano last summer, but the deal didn't go through due to an administrative sanction. But this time, a deal between the two parties seems very close, as there are no legal obstacles this time. Ronaldo also gives his green signal to his agent to finalize all the paperwork.

Mrsool Park, Al-Nassr's home stadium, has a capacity of 25,000 people. Their domestic rival is Al Hilal, the current league champion. Rudi Garcia is the current head coach of Al Nassr, and former Arsenal and Napoli goalkeeper David Ospina is also playing for the club.

The inclusion of Cristiano Ronaldo will hugely boost Al Nassr's popularity on a global scale, and the Saudi League will surely get special attention as well. The economic benefit for both the club and the league can't be denied either.

Ronaldo's first choice was always playing in the Champions League for a big European team in order to compete at the highest level. His agent, Jorge Mendes, was trying to find a suitable club for him last summer, but considering his age, no big club showed interest in him.

The five-time Ballon d'Or winner had to continue with Manchester United this season despite disinterest from both parties. However, United's newly appointed head coach, Erik ten Haag, was reluctant to include Ronaldo in his starting XI, which made him furious.

Cristiano's criticism towards Manchester United's owners, coach, club's current infrastructure, and ex-colleagues has triggered a huge controversy. Ronaldo and Manchester United were about to get separated after this, and last week, the contract was amicably terminated. He is now set to sign a lucrative contract with Saudi Arabia's Al Nassr.