BPL to be held in 3 venues, local players to get maximum of Tk 80 lakh 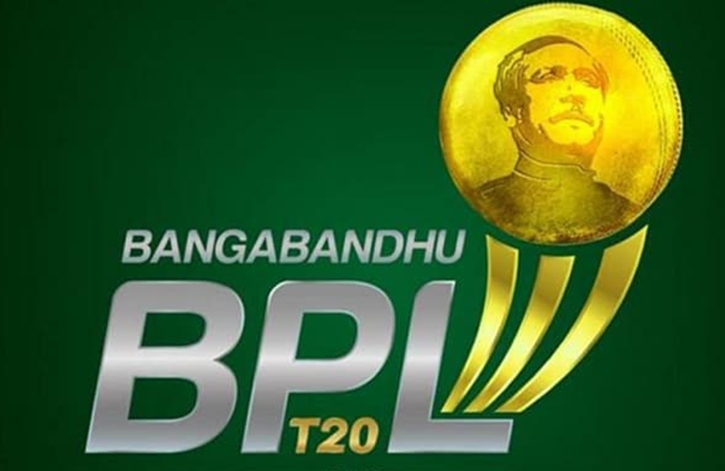 The Bangladesh Premier League (BPL) Governing Council has already finalised seven franchises for the next three BPL tournaments. The remuneration of local and foreign players was also finalised on Monday.

The highest category of locals is 'A' and the lowest is 'G'. Maximum Tk 80 lakh and minimum Tk 5 lakh remuneration will be paid according to the category while foreign 'A' category cricketers will get $80 thousand.

Eleven companies applied to get Franchise Ownership Rights but the BPL Governing Council invited seven companies to complete the process. On Monday, council member Ismail Haider Mallick said that the next two weeks will be given to these companies, in which they have to deposit guarantee money (about Tk 10 crore) and confirm their franchise.

The next season of BPL is scheduled to take place on January 6 in three venues - Dhaka, Chittagong and Sylhet. And a total of 46 matches will be played.