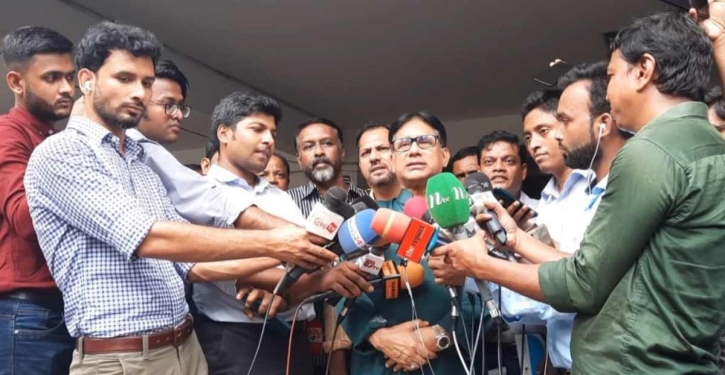 Senior Vice-President of Bangladesh Football Federation (BFF) Salam Murshedy declared the reward on behalf of his wife on Wednesday.

Earlier, the Bangladesh Cricket Board (BCB) announced a cash reward of Tk 50 lakh for the SAFF champions.

Bangladesh women beat the hosts Nepal in the final by 3-1. Before that, Bangladesh beat hot favourite India in the semifinals.