‘I’m the greatest off-spinner of all time’ 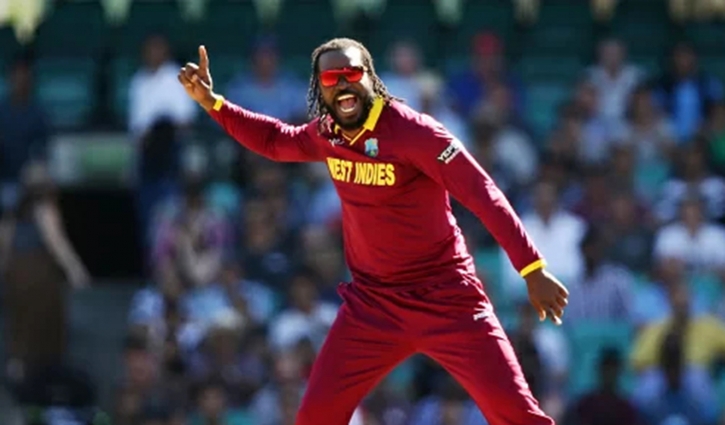 Chris Gayle who is renowned to be one of the finest batters in T20Is will be 43 soon but has not officially announced his retirement yet. His availability is not confirmed for the upcoming T20 World Cup in Australia and before that the 'Universe Boss' as he is popularly known is preparing for the '6ixty' which will start on Wednesday.

Before that, the Caribbean player bragged about his bowling skills. He told ESPNCricinfo, "You know what? My bowling is natural. Definitely, I have to bowl. I'm the greatest off-spinner of all time. Murali (Muttiah Muralitharan) won't contest that for sure. I have the best economy, not even Sunil Narine can come close to that."

Gayle has claimed 83 wickets and made 14562 runs which is the highest in the world by some distance in the shortest format of the game.

He is so much excited to return to the field. "I'm really excited to be back in the field. I missed it. I'm like a kid again, looking forward to the first game... For my debut. I'll have to get back in shape. I'm still in shape but just a li'll prep here and there to get in that mindset of playing cricket," he said.

He also mentioned, "Bowlers nowadays are creative. They've got a lot of variations and they make it challenging for the batters. Of course, the batting part is more dominant in shorter forms but the bowlers have a lot of skills to make it uncomfortable for the batter.