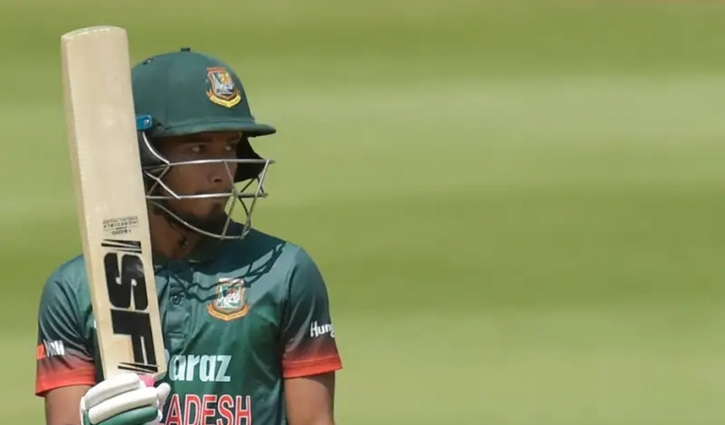 Two half-centuries from Anamul Haque Bijoy and Afif Hossain helped Bangladesh post 256 runs after losing nine wickets in the third and final match of the three-match ODI series at the Harare Sports Club on Wednesday.

Bijoy was looking sharp and brought up his second half-century of this series. He walked back to the pavilion after scoring an important 76 off 71 deliveries. The opener decorated his innings with six boundaries and four over boundaries. Luke Jongwe took his wicket.

On the other hand, Afif remained unbeaten for 85 after facing 81 deliveries. He hit six boundaries and two maximums.

It was a comparatively slow start for Bangladesh after asking to bat first. Tiger skipper Tamim Iqbal and Bijoy started the innings for the visitors. However, after a huge mix-up, Tamim was sold down the river.

Bijoy defended a length delivery outside off stump and hinted to run. Tamim was already halfway down the pitch and tried to rush back. But it was too late. He walked off after scoring 19 off 30 deliveries.

Najmul Hossain Shanto later came into the middle but could not add a single run on the board. He went for a duck.

Shanto rocked back to cut but he hit the ball straight to the backward point and  Wesley Madhevere made no mistake to grab that.

In that same over, the visitors lost Mushfiqur Rahman’s wicket too. Richard Ngarava dived full length forward with a lovely stretch and pouched the ball. Mushfique went for a duck as well. Brad Evans dismissed both Shanto and Mushfiqur.

After losing the first three wickets, Bangladesh were under pressure but Bijoy and Mahmudullah Riyad helped their side to recover as they made 77 runs partnership.

Jongwe and Evans picked up two wickets each while Ngarava and skipper Sikandar Raza claimed one each for the hosts. 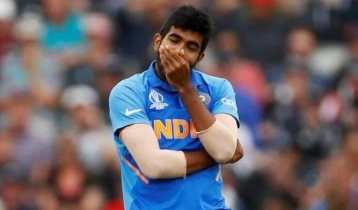 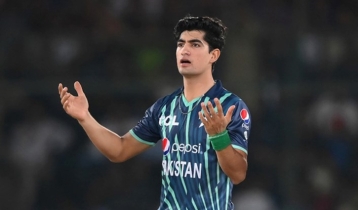 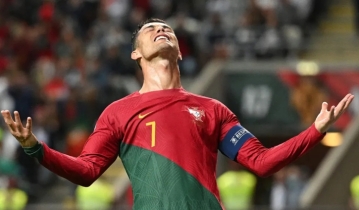 Ronaldo told its ‘time to retire’ 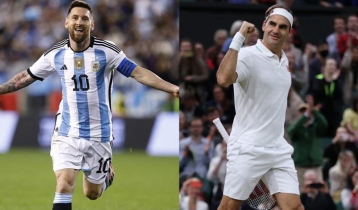 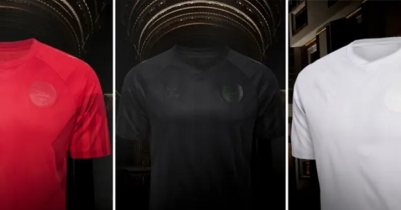 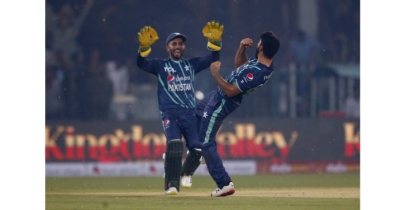 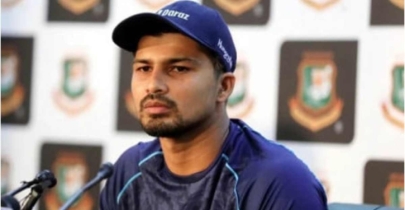 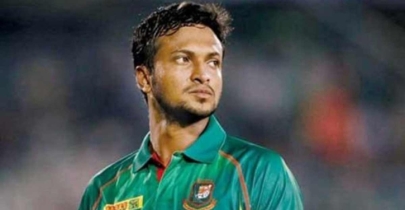