Litton taken off on stretcher 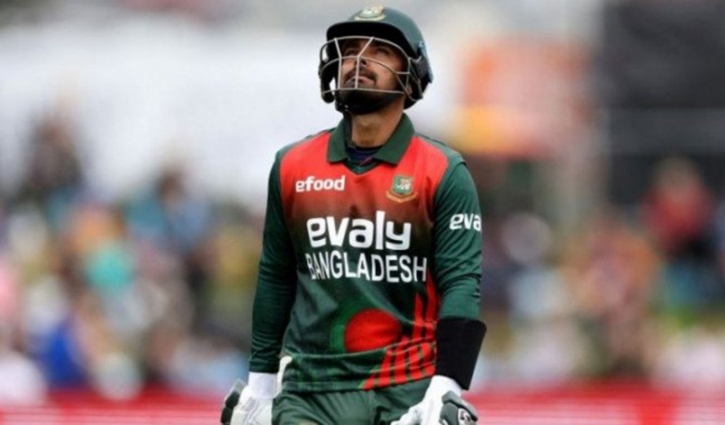 Litton Das was looking sharp in the first match of the three-match ODI series against Zimbabwe. Unfortunately, he was being taken off on a stretcher.

He might have suffered from a muscle pull as the opener was hobbling after taking a single during 33.1. So, he went off retired hurt. He made 81 off 89 deliveries.

Mushfiqur Rahim took his place and Sikandar Raza continued after the drinks break.

Earlier after asking to bat first, Bangladesh got a flying start it was a flying start. The visitors were also looking sharp at the halfway point as they lost only one wicket after collecting 184 runs in 35 overs.

Tiger skipper Tamim Iqbal was the only wicket to fall. Before leaving the crease, the opener made 62 runs and became the first Bangladeshi batter to react 8,000 ODI runs. 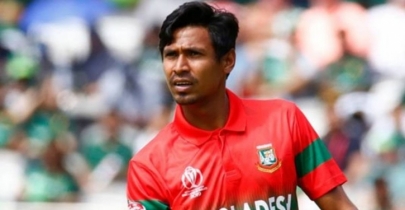 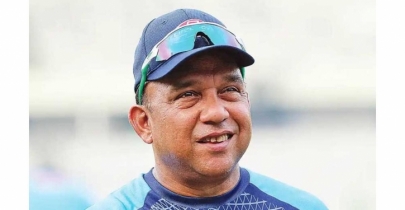 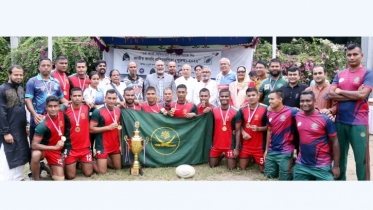 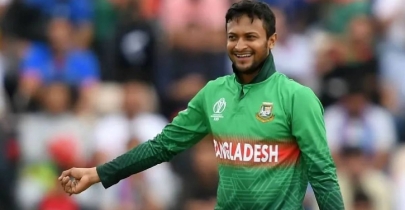 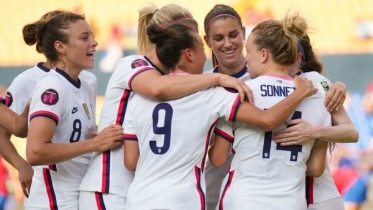 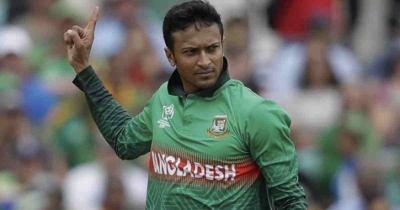